Home In the news “We say no… thank you but no” 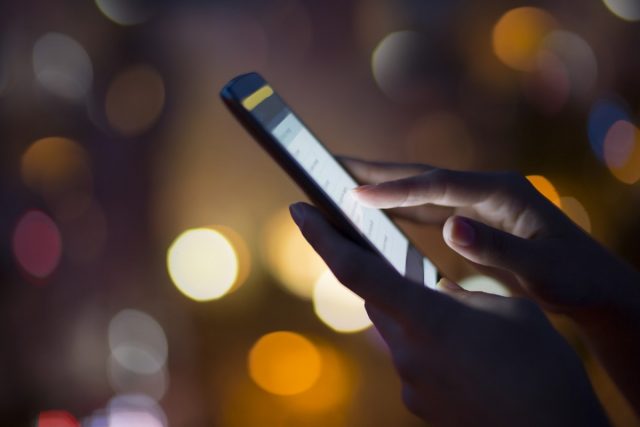 A development application for a mobile phone monopole in Cardup was under scrutiny at this week’s Shire of Serpentine Jarrahdale council meeting with many residents turning up to voice their concerns.

Cardup residents Chris Gillies, Peta Stewart and Caren Earl were among those who spoke at Tuesday night’s meeting raising fears not only about the location of the monopole but also citing health concerns, visual outlook and reductions in land values.

Council considered the application in November last year where similar concerns were raised about the need for the tower and its impact on the character and amenity of the location.

At the November 27 meeting the motion was lost and the application was refused, forcing the proponent Catalyst ONE to have the decision reviewed by the State Administrative Tribunal.

At Tuesday night’s meeting councillors were asked by SAT to reconsider its decision with the officer’s recommendation recommending council approve the application subject to five conditions.

Councillors instead voted unanimously against the recommendation and the motion was lost with members of the public gallery cheering in support.

Mr Gillies made a statement to council on behalf of the Cardup Amenities Group.

He said nothing had changed from the proponent’s previous proposal and he urged council once again to act and reject the proposal.

“We all purchased our properties in Cardup to escape the pollutions of modern life,” he said.

“We are the community and we say no…thank you but no.”

Ms Earl mimicked Mr Gillies concerns and said the application for the monopole, which would be about 160-metres from her house was causing stress to the neighbours and had instigated turmoil in the community.

“The people of our small suburb all moved here for a simple life,” she said.

“We were here first with no mention of this ever being on the plan.”

Town planner Elliot Nelson spoke on behalf of the proponent at Tuesday night’s meeting and said the company had thoroughly investigated the site and considered it to be the best location for the facility.

“The location has been assessed on its planning merits…with minimal environmental disturbance.”