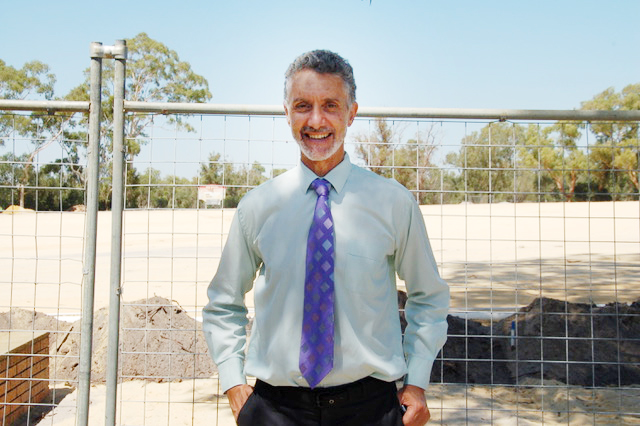 Crossroads Industrial estate in Forrestdale is set to expand following today’s release of new lots due to strong demand for industrial land in the south-eastern corridor.

The 12 new lots, available by presale, are sized from 2167square-metres to 6526-square-metres and will appeal to showroom, office, workshop and other business types.

Buyers looking for larger lots have the opportunity to customise and amalgamate lots up to 1.1ha in size.

All lots will be fully serviced with power, water, sewer and broadband network access connections.

Works will soon commence to deliver 6ha of industrial land and complete the connection of Allen Road from Ranford Road through to the soon-to-be realigned Anstey Road.

Together these works will deliver around 100 construction jobs and once fully operational, businesses operating on the land are expected to create 185 further local ongoing jobs.

The Anstey Road realignment to Ranford Road is part of the infrastructure works being delivered following the $27 million seed funding committed by the State Government to unlock Forrestdale Business Park West for industrial expansion and job creation.

In addition to the State Government funds, the Scheme contributions from DevelopmentWA and private landowners are funding infrastructure works to a total value of $22.7 million.

Minister for Lands and Member for Armadale Tony Buti said the demand for well-located industrial land is a testament to the strength of the Western Australian economy.

“The works being undertaken here at Forrestdale Business Park West are another step in opening up the 140ha of industrial land, creating 1493 new local jobs for the fast-growing south-east corridor while providing new key amenity for the area,” he said.

“The outcomes being delivered here at Crossroads Industrial and Forrestdale Business Park West is a great example of the work done by the ILA in delivering land to underpin jobs and businesses growth in prime locations across WA.”