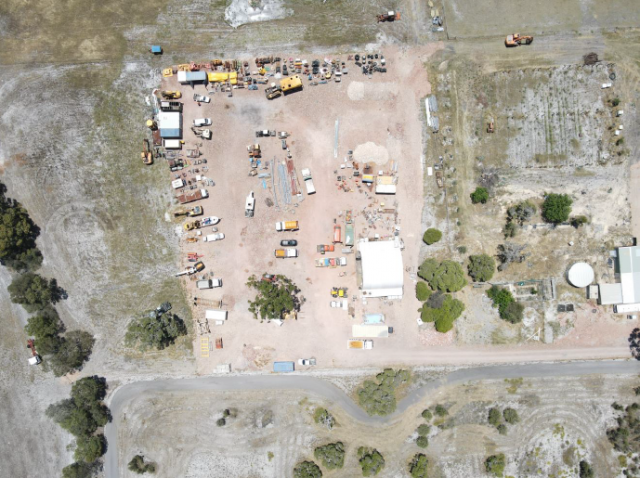 Residents in Oldbury have successfully pleaded with the Shire of Serpentine Jarrahdale council to preserve the rural environment.

At the meeting council considered a development application for a Transport Depot located on King Road in Oldbury, which was objected to during consultation period.

The objection was that the proposed retrospective transport depot is considered to be inconsistent with the objective of the ‘Rural’ zone in which Oldbury lies.

Helen Faye and Lindsay Brian made a statement at Monday night’s council meeting that outlined their concerns for the Transport Depot, which they said would affect their rural living.

“We have long fought for the protection of the rural environment in Oldbury, and have suffered for many years from the approvals council has given allowing non-rural ventures to encroach on the area,” Ms Faye said.

“Now we have another non-rural land use, pointedly acknowledged as not being suitable for the environment, yet being recommended.

“This will further devalue our land and impact on our rural environment.”

Ms Faye said she was appalled that a recommendation was put forward that she said goes against the Shire’s Planning Strategy.

The report that went to council to deliberate was amended from the original to include a fixed term whereby the Transport Depot is limited to a four-year approval, expiring on April 23 2025.

After this date, the use of the property as a Transport Depot must cease unless the shire grants a further time extension.

An altered motion was suggested by Councillor Strautins that the time limit be one-year instead of four but was ultimately lost.

An eight to one majority voted to refuse the development application for the reasons that the land use is inconsistent with the objective of the ‘Rural’ Zone and is not consistent with the Shire of Serpentine Jarrahdale Town Planning Scheme.