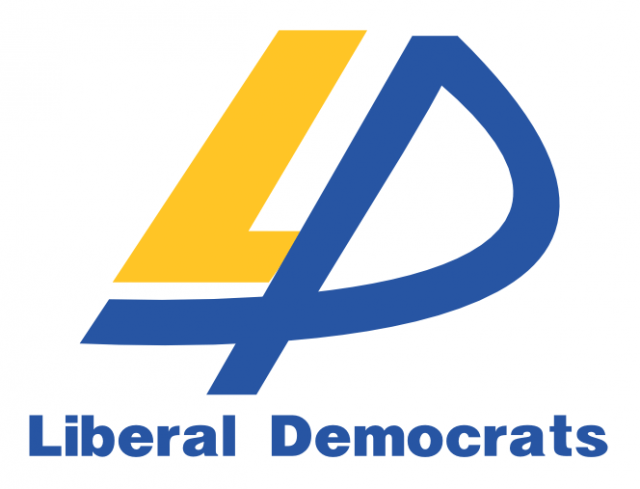 The Liberal Democratic Party said a 26-year-old Western Australian Legislative Council member who won a seat at last month’s election did not respond to media enquiries because of ethical reasons, according to a spokesperson for the party.

Aaron Stonehouse won a seat in the Legislative Council for South Metropolitan Region after receiving 13,571 votes.

It was the first Legislative Council seat the LDP had ever won in West Australian since it was formed in 2001.

Since March 11 however, Mr Stonehouse had allegedly avoided contact with media outlets.

Mr Stonehouse had gone into hiding since his election, rejecting all requests for an interview.

But a spokesperson from the Liberal Democrat Party said Mr Stonehouse’s media avoidance was because of existing conflicts of interest.

“(Mr Stonehouse) is still employed by a private employer and it’s not appropriate for him to make public commentary on specific policies while that’s the case,” the spokesperson said.

“We agree politicians should be answerable to the public as Aaron will be when he becomes a politician.

“We ask for your patience.”

Mr Stonehouse was elected along with five other candidates to represent the South Metropolitan Region.

He was Liberal Democratic Party’s only state representative.