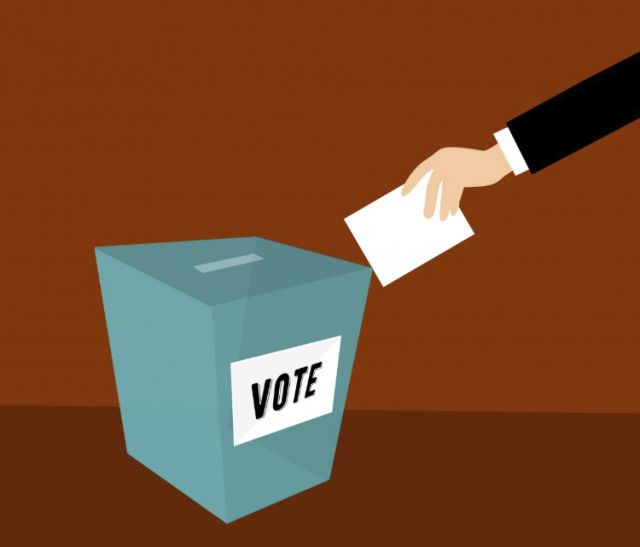 The issue of how the City of Gosnells elected their mayor was again raised in council last week, with contention over the timing of the question months before local government elections.

Gosnells District Progress and Ratepayers Association member Terry Brown asked council when they would consult residents and ratepayers on the matter of how the community wants the mayor elected.

City of Gosnells mayor Glenn Dewhurst said that over the last four years there had been two petitions provided to the city council asking for a switch to elections for a popularly voted mayor.

“Currently city councillors are reviewing what’s happening at the moment,” he said.

Mr Brown questioned whether or not that constituted consulting with residents, to which Mr Dewhurst said the fact that it was a petition was an example of community consultation.

“I raised the issue again last August when a number of members of the public approached me about it and the point was made that the petition would have to come from the public, which is why we are here.”

The petition under question was provided to council on February 26 and carried the signatures of 173 people who wanted a change of process in mayoral elections.

The petition and an accompanying report written by Gosnells city staff was later debated in council with several councillors sharing strong opinions.

Peter Abetz carried the motion and said he believed the provided report on the petition was concise.

“I think the report as presented sets it out well – the pros and cons of council elected mayors versus popularly elected mayors,” he said

“I think the information provided is balanced, so I support the acceptance of the report.”

The motion was not seconded by any councillors, leaving Mr Dewhurst to second it himself.

“I have to say I’m disappointed that no councillors decided to second this motion,” he said.

“We’ve had two petitions over four years for elected mayors to come forward.

“It was brought up again last year.

“It would have been good to have proper robust discussion.

“Obviously we have a mandate from the public here and having directly elected mayors would prevent them from being drawn out of a hat.”

In response councillor Ron Mitchell said if the mayor wanted a robust debate, he would give it to him.

“Look, we’ve deliberated on this so many times before, “ he said.

“It’s interesting that it only comes up around this time of the year, when it seems there’s vested interests involved.

“It’s quite clear that councillors understand why we do what we do or don’t do what certain people want us to do.

“Certain people would love to go out and hold a referendum to find out it doesn’t matter how you do it, you can still end up with the wrong mayor.

“I can recall certain councillors voting certain ways in the past and it’s just so interesting how, when there’s a vested interest, their voting patterns change.”

According to the council report, switching to a publicly-elected mayor would cost ratepayers $60,000

The City of Gosnells local elections will be held on Saturday October 19.