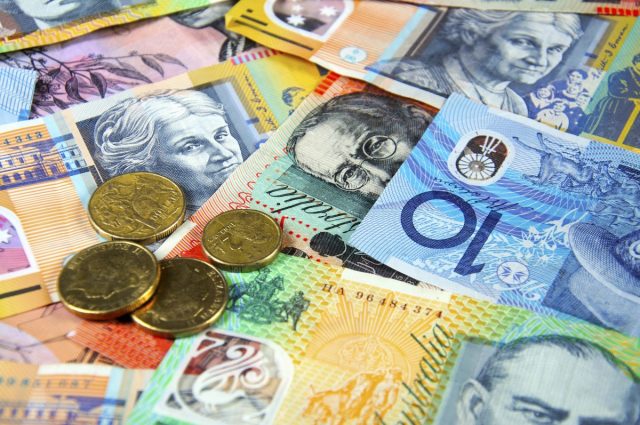 In a move expected to cost the City of Armadale more than $1.8m, the council has delivered on its promise for a rate freeze to lessen the financial burden on ratepayers in the wake of the COVID-19 pandemic.

During this week’s special meeting, the council unanimously endorsed the draft annual budget for 2020/21 created based on the rate freeze it requested earlier this year.

As a result, more than 20,879 ratepayers will notice a decrease on their rates notice this year, and the 16,311 ratepayers that would have otherwise experienced an increase in rates will benefit from the rates concession.

Rates revenue typically accounts for 65 per cent of the city’s $110m operating earnings, and is forecast to be $69.4m in the forthcoming budget.

According to its officers, the city reduced its budgets on non-essential activities and services during the pandemic and set aside $3.6m in a Pandemic response and recovery reserve – funds that are proposed to be used in part to deliver on the rate freeze.

For the first time in 20 years, properties across Perth’s metropolitan area recorded a significant decrease in Gross Rental Value (GRV) – dropping by an average of 14 per cent.

Armadale was among the hardest of the 30 local government areas hit, with the GRV of residential properties plunging by more than 17 per cent.

Business properties fell by 2.8 per cent, but vacant land recorded a 3.4 per cent increase.

During the special council meeting on Tuesday night, City of Armadale mayor Ruth Butterfield congratulated city officers on their hard work and said that financial insecurity was something the council had taken very seriously.

“I’d like to congratulated the city’s officers on finding those funds within the budget,” she said.

“We did have savings during closures at COVID-19 lockdown, gathering savings and finding other savings has allowed us to give those concessions.

“I think that councillors can be very happy with the way that it has gone so far.

“This was something that was strongly encouraged by the state government

“We recognised the impact of the pandemic on the community and the economy and the flow-on effect.

“That financial insecurity is something we have taken very seriously.”

Councillor Butterfield also noted that no submissions had been received when the proposal was released for public comment.