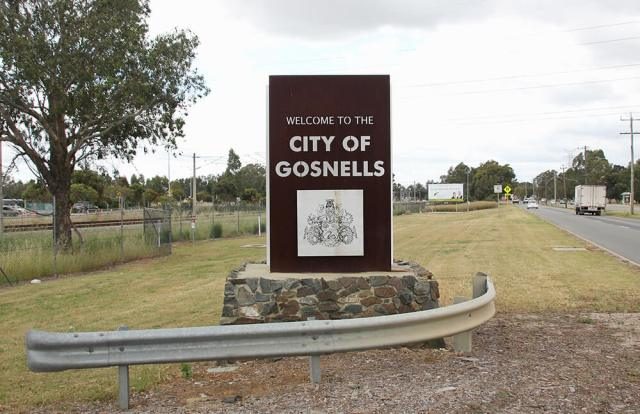 The decision to assign $50,000 to an investigation to find a suitable Sister City for the City of Gosnells was met with dismay last week with 10 councillors voting that the money would be better spent elsewhere.

The funds were originally set aside for chief executive Ian Cowie to conduct a desktop evaluation of Sister City opportunities for the city, however council voted 10 to two for the money to be allocated to the Gosnells Town Centre Reserve.

The money will now be put towards the development of Lot 800 and Lissiman Street.

Councillors Ron Mitchell and Olwen Searle were particularly vocal against the proposal to adopt the Sister City initiative, citing issues that the ratepayers would see no need in the investigation moving forward.

During the debate Mr Mitchell spoke of the motion to move the funds saying there were numerous other initiatives currently being undertaken, or which could be undertaken, which were considered a greater priority for the city.

“If it could be shown as an advantage to the ratepayers of Gosnells then I may agree with it, but at this stage we have no information or data to show it works,” he said.

“We have more important things to do than worry about a Sister City initiative.”

Ms Searle said the expense was not warranted and she didn’t think the ratepayers would derive any major benefits from having a Sister City.

“I personally wouldn’t give $10 until a survey of the thoughts of our ratepayers had been completed,” she said.

“I would imagine expenses such as mortgages, school fees, power and water costs and insurance would be high on their agenda, rather than the cost of identifying a suitable Sister City.

Mayor Glenn Dewhurst and deputy mayor Terresa Lynes were the only two councillors who voted in support of the $50,000 to remain in the budget to support the chief executive’s investigation.

Mr Dewhurst said the relationship would encourage investment in Gosnells, which in turn would lead to much needed jobs and growth.

“This amount of money would have allowed expert consultants to assist the city in developing a relationship,” he said.

“It would also allow for translation services with potential partners from non-English speaking countries.

“Research is underway to identify potential sister cities, and some initial contact has been made with representatives from Liyang in China.”