Home In the news ‘Mistake’ accounts for discrepancy in alcohol spend 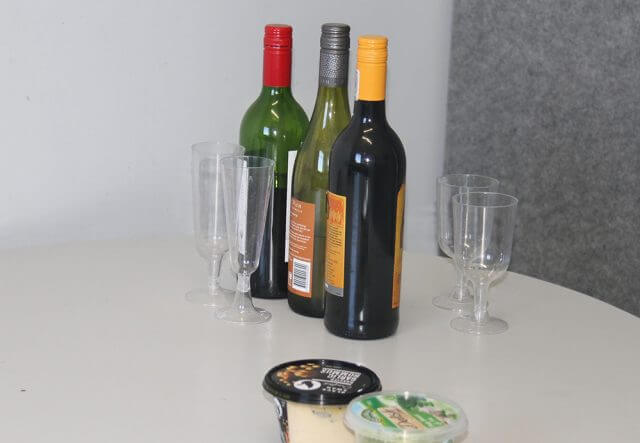 The Shire of Serpentine Jarrahdale has faced questions about the amount of alcohol purchased on a corporate credit card following revelations it was twice what was initially reported.

In response to a ratepayer question in June last year the shire reported that a corporate credit card issued to chief executive Richard Gorbunow had been used to purchase about $4150 worth of alcohol between October 2013 and June 2015.

But a recent Freedom of Information request showed the card had actually been used to purchase more than $8740 worth of alcohol over that period.

At the ordinary council meeting on February 22, Byford resident John Kirkpatrick asked why there was such a variation between the two figures and whether there had been more purchases made on other credit cards.

Mr Kirkpatrick, who was a shire councillor during that time period, also asked why the majority of purchases had been made in Mandurah despite there being a number of liquor outlets within the shire.

Shire president John Erren said the original figure was a mistake made by staff, who had originally only viewed the purchases electronically rather than the actual statement. “We made a mistake,” he said.

Mr Erren said there were additional purchases on other cards but he was unable to provide an exact amount so the question was taken on notice.

He said alcohol was purchased based on weekly specials, which is why many of the purchases had been made in Mandurah.

Serpentine resident Simone Rich, who is the daughter of councillor Michelle Rich, questioned councillors’ and the president’s responsibilities under the Occupational Health and Safety Act.

Mr Erren said shire councillors were elected members, not shire employees and were therefore not included within the Act.