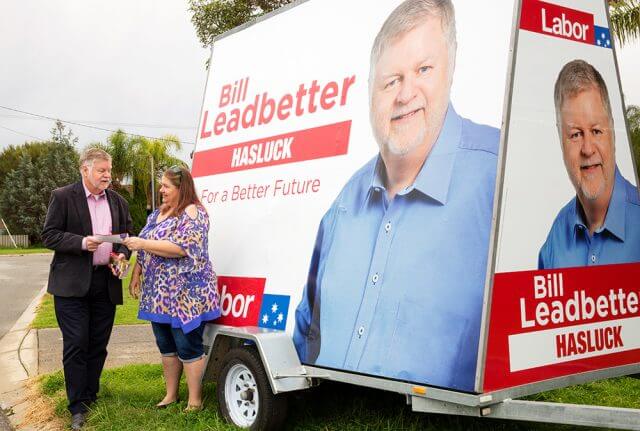 A passion for education and a tendancy to be a ‘politics junky’ has led Labor candidate for Hasluck Bill Leadbetter to put his hand up in this year’s federal election after 18 years in the Labor Party.

As Adjunct Associate Professor in History and sessional lecturer at the University of Notre Dame and with a long history as a teacher and lecturer, Mr Leadbetter said he wanted to ensure the nation had an equitable education system to give people as many choices as possible.

“What made me get into politics is the fact I have been an educator all my life,” he said.

“I have a real passion for education as the capacity to create possibilities to enable people to be who they choose to be not who they are by accident or post code at birth.”

Mr Leadbetter, who is also cathedral scholar in classical studies at St George’s Cathedral in Perth, was born in Sydney and studied and worked there before moving to Perth in 1998.

His priorities include NBN, addressing a lack of aged care in the hills, lifting the freeze on doctor bulk billing and leaving superannuation as it is.

Mr Leadbetter said Labor would make an announcement in the next few weeks on what it proposes for the NBN.

He said the party was committed to using fibre rather than wire but could not confirm whether it would be connected to the home as he did not yet know what the announcement would be.

If elected he would put together a panel of experts to advise him on how to improve aged care, particularly high care, in the area.

“There is a need for more aged care so families aren’t broken up, there is in fact no capacity or limited capacity to do that at the moment and as a result of that if people are finding beds they are a long way from where their families actually live.

“It breaks up a well established unit, say people who have been married for 50 years suddenly have to live apart. I frankly think that is wrong.

“People are also genuinely concerned about the future of bulk billing, particularly upset with the notion that bulk billing rate to doctors will be frozen until 2020 under Mr Turnbull’s plan because they recognise that means a de facto cut to doctors, their costs will still continue to rise.

He supports changes to negative gearing, keeping weekend penalty rates but not the Federal Government’s cuts to company tax rates.

Mr Leadbetter said he lived just north of the electorate boundary in Bullsbrook but could see it from his back porch. 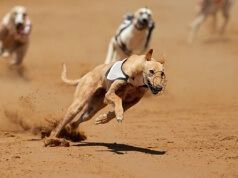 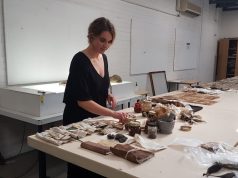 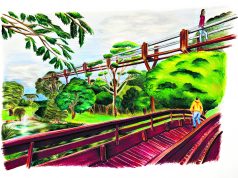