Home Armadale Clowning around to end for Goldie

After more than 15 years of putting smiles on audiences’ faces circus Joseph Ashton’s Goldie the clown will hang up her oversized boots after her performances in Armadale in November.

Goldie, aka 40-year-old Golda Ashton, has performed in circuses since she was a child but took over the circus’ clowning when it was just one-year-old and has been a staple of the show ever since.

She has worked with several young sidekicks including her three children and her nephew Merrik Ashton.

Ms Ashton said all her sidekicks had grown up and it was time to leave Goldie behind.

“It’s very stressful to say the least to be surrounded by little kids all the time,” she said.
“You’re relying on them to be the punch line of the gag and you can’t get mad at them when they get it wrong.

“I’ve decided to not do any more of that because it really is quite stressful.”

She said highlights of her career included working with her children and Merrik and she would miss the applause the performers received at the end of each show.

“I think I will really miss it, there’s something really satisfying about knowing you’ve done a good act and then the audience claps,” she said.

“People sitting at the office and they’re typing away and they’re filling out forms or whatever, I don’t know if they get that kind of reward at the end of every day.”

There were some things she wouldn’t miss though.

“I won’t miss putting on the bloody make up or the matinees in the heat,” she said.

Families were invited to farewell the much-loved character at Armadale from now until November 15.

The big top will be at the corner of Armadale and Abbey roads, Armadale. 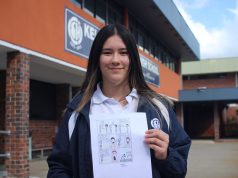 Cartoonist in the making 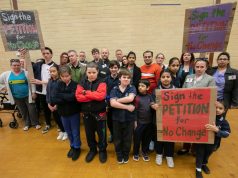 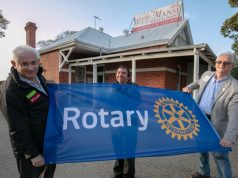 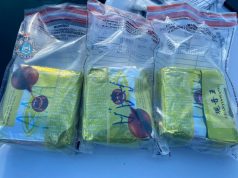