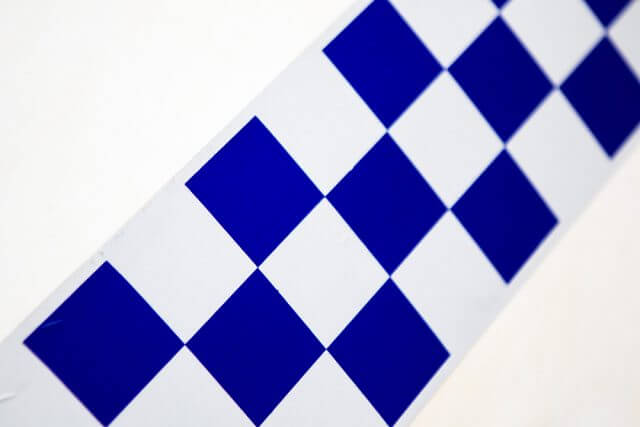 A 72-year-old Byford man has been charged following an investigation into alleged child sexual offences.

Police allege the man sexually assaulted a six-year-old girl who was known to him in April this year.

He was charged with two counts of indecently dealings with a child under 16 years of age known to be a lineal relative.

The man will appear in Armadale Magistrates Court today.