Home Armadale Scouts urge you to dob, dob, dob in a scammer 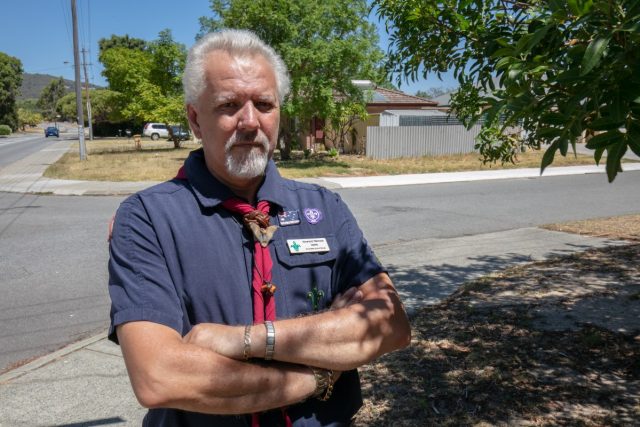 A recent scam has rocked local residents in Byford and Armadale, especially those in the local scouting community.

The scammers have been posing as members of the scouts and asking for donations.

The scam has angered local Scout groups who have urged residents to be wary.

“It is very upsetting that opportunists are purporting to be Scouts and illegally scamming money from local communities,” he says.

“As a leading youth organisation we want to help build a better world where people are self-fulfilled as individuals and play a constructive role in society.”

Scouts WA said youth members fundraise by working with the local community by attending local events; doing small jobs or collecting cans to recycle. “Fundraising is always a challenge and each group works incredibly hard within their community to gain public support to function and thrive,” they said.
The organisation said when Scouts are in the community, they should be wearing full uniform.

Scouts should also be accompanied by a parent, guardian or Scout Leader in full Scout uniform or parent helper t-shirts.

Group Leader for Armadale Scout Group, Howard Tilbrook said they do not encourage youth members to go doorknocking in the first place.

“Most of the time if someone were to knock on the door to say they were with scouts, then it’s quite certain they aren’t,” he said.
“If we do, they will always have their Scouts uniform with the group scarf and an adult.”

Mr Tilbrook also said this has happened before, with the scammers in full Scouts uniform.

“If they have a whole uniform then it’s likely that they’ve previously been a member of scouts or know somebody that has.”

A spokesperson from consumer protection said that the public should generally be very careful when accepting any out-of-the-blue requests for money and ask themselves how they know the person is who they claim to be.

“People should always ask for ID from door-to-door charity collectors, and, if in doubt, source contact details independently of the organisation they claim to represent and donate directly instead,” he said.

Consumer protection has a licensed charity register which can be accessed online at www.dmirs.wa.gov.au/charities, this website also has safe ways consumers can donate to charities.

“Street collectors need to have a permit and follow guidelines.”

For more information on how to avoid charity scams visit www.scamnet.wa.gov.au.

If you believe you have been the victim of a scam, make sure to report the details to consumer protection.