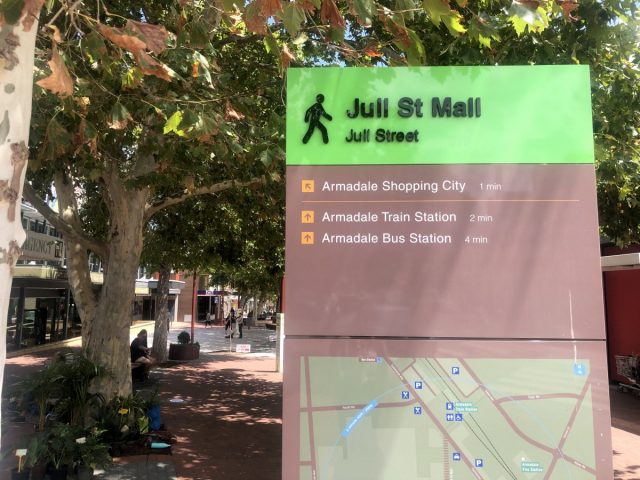 It seems there is one thing local stakeholders can agree on – it will take a concerted effort by all three tiers of government and private investment to overcome the complex issues facing Armadale’s CBD.

The economic and social challenges facing the city have been under the microscope in recent months as a petition calling on the state government to help stimulate its economic activity gains momentum.

With more than 8000 signatures, the petition, spearheaded by Business News executive chairman and long-term local Elton Swarts and backed by Business Armadale and Examiner Newspapers, is shaping up to be the largest ever submitted over a local issue.

The petition calls for the state government to commit to a new jobs target, the relocation of one of its 1000-employee strong flagship departments and payroll holidays for businesses with Armadale-based employees in a bid to address the city’s high unemployment rate.

The state’s planning policy identifies Armadale as one of the state’s eight Strategic Metropolitan Centres, all of which are supposed to provide high level services for their retrospective communities.

But Examiner Newspapers can reveal that Armadale’s city centre is home to just 3000 jobs, while other centres such as Joondalup and Midland – which have had significant government investment in recent years – have close to 20,000.

With the south-east region set to be home to half of a million people by 2050, City of Armadale chief executive officer Joanne Abbiss said the city anticipated that an additional 130,000 jobs would need to be created for the region to cater for the population.

In order to prepare for and meet that target, Ms Abbiss said there would need to be a concerted effort by all levels of government to address the city’s existing high unemployment rate and make the CBD function at the level it needs to.

Ms Abbiss said that would require increases to residential density and bringing a flagship government department to the CBD – one of the major objectives of the petition – as well as capitalising on Armadale Hospital’s potential as a future tertiary teaching hospital and a key employment hub.

City of Armadale mayor Ruth Butterfield said the city had long envied other metropolitan centres and the investment they had received, but she was confident there might finally be enough friction to “set a spark”.

“I think the discussion has added momentum to the advocacy that we have been doing and says that it’s not just us that has been noticing the lack of investment and perhaps the drag within the city,” she said.

“When we look at other metropolitan centres, we notice a difference.

“Quite frankly, we’re envious of other cities and the amount of state and federal government investment that has gone into them.

“But we’ve been really pleased with the reception we’ve had from the state.

“We’re not trying to lay blame – it will take business, it will take the community and it will take all three levels of government to overcome some of that disadvantage and the high unemployment rate.”

While acknowledging that more could be done, Member for Armadale Tony Buti said he, too, had pushed for a government department and believed addressing the city’s long-standing issues would require collaboration from all three tiers of government and private sector investment.

“I strongly support the objectives outlined in the petition, but I do get a bit tired of the commentary that Armadale has been neglected.

“There has been a substantial amount of investment, particularly as of late, with the new Justice complex and Courthouse, the TAFE, upgrades to local schools – all of which will be major drawcards and a catalyst for economic activity.

“I’ve been very heartened by what governments overall have done for the area.

“We’ll keep pushing, but it has to be a combination of state, local and private.”

To sign the petition, visit the Examiner Newspapers office on Gilwell Avenue in Kelmscott.

Fruits of their labour

“It’s about being yourself”