Home Canning No other promises 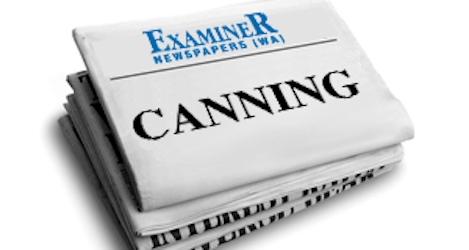 If the Liberal party loses government on March 11 the Riverton electorate will miss out on any election promises with no other party making any funding commitment, according to the Member for Riverton Mike Nahan.

Mr Nahan criticised the other candidates at the Riverton candidate’s forum last week for not making any specific commitments to the area.

Dr Nahan has promised $3.5 million in funding for the Willetton Basketball Stadium, $3 million for stage three of the Willetton Senior High School expansion and money for sporting groups like the Rossmoyne Netball Club.

When asked whether the Labor Party would follow up on Dr Nahan’s commitments candidate Marion Boswell said she would need to study them.

She said in the case of the Willetton Senior High School expansion there may be other schools which need more help.

“He is the present treasurer and has hold of the finances, I don’t,” she said.

“I need to obviously do things for all of the schools

“There’s no way I would undercut (Rossmoyne or Willetton Senior High Schools) or undermine them, I want them to be capable but we have a lot of students who are very capable who live in other areas in schools that do need attention.

“It seems so unfair for other schools that have had more than enough attention and for the others to be totally ignored.”