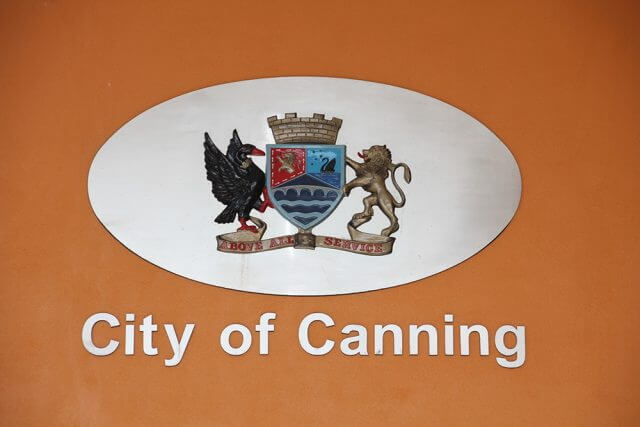 An attempt to investigate how the City of Canning could better assist its homeless was shot down by councillors on February 21.

Councillor Christine Cunningham brought the motion before council last Tuesday but it was met with opposition from several councillors worried what it could mean for the city.

Dr Cunningham said there were people in deep need in the city and they needed to find ways to assist them.

She suggested city officers could investigate opportunities like providing mobile laundry and shower facilities in conjunction with a not for profit or offering the use of Canning Leisureplex facilities for free for the first few hours of the day.

She also suggested they look at entering the affordable housing sector.

Councillor Margaret Hall opposed the motion and said paying users of the Canning or Riverton Leisureplexes would not be happy to find homeless people using toilet facilities.

“We might as well close both Leisureplexes,” she said.

Councillor Patrick Hall said he worked in East Perth where there were many homeless people and suggested many of them were homeless by choice.

Councillor Ben Kunze said if they moved in this direction the state government could relinquish responsibility, which would place more financial burden on the city.

The motion was lost six votes to four.