Home In the news Local contractors left in the lurch 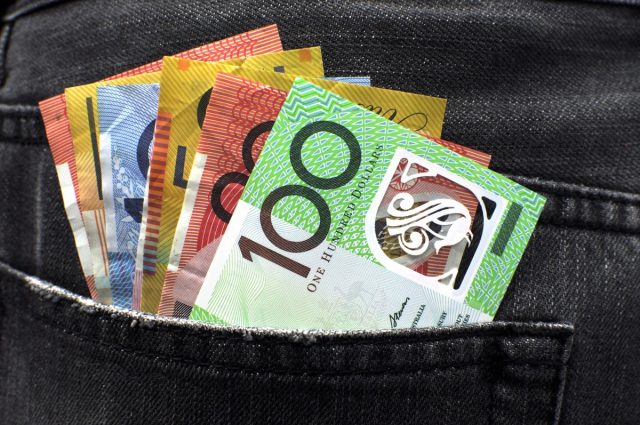 Two local businesses that have completed the electricity and plumbing works for the Shire of Serpentine Jarrahdale for the past 50 years said they are appalled by the shire’s failure to communicate about upcoming tenders.

Council then voted at the February ordinary council meeting to award the contracts to Charter Plumbing and Gas in Canning Vale and Auriemma Electrical Services in Munster.

Peter Zimdahl, owner of P & H Zimdahl Plumbing and Gas said his business has suffered a massive loss due to the lack of communication and missed opportunity in applying to tender for the work.

“I feel for the other businesses, workers and families affected by this neglect in communication surrounding the tender process,” he said.

“I hope in the future there is a change to make it fair and to support those businesses who have been supporting the shire and have made many sacrifices to offer quality services.”

Powercare owner Geoff Numan said the shire’s decision to go out to tender without letting its current operators know of the opportunity raised questions on the ethics and morals of its management.

“We are not the only local business that finds itself in this position and nor were we the sole electrical provider to the shire, this work was shared between several businesses,” he said.

“All works, other than emergency repair work, went through a tendering and costing process before being awarded, so it is disappointing that local businesses were not given the opportunity to be part of the new tendering process.

“We now see all of this work outsourced to companies outside the shire who have no interest in the local economy or shire.”

At this month’s council meeting a motion about the shire’s need to advertise tenders in the local newspaper was discussed in great detail.

Councillor Keira McConkey put the motion forward as she believed the council’s procurement and tender policy was in direct contrast to the shire’s economic development strategy, which encourages local businesses and the local employment opportunities that come with it.

“This motion provides an interim solution by advising all local businesses through local media of tender processes and then allows council to workshop the policy in further detail and bring it back to an ordinary council meeting for consideration,” she said.

The motion to advertise future tenders through local media was supported by all councillors except for Michelle Rich and Morgan Byas.

The additional cost of placing these adverts in the local paper comes in at about $150 per advertisement.