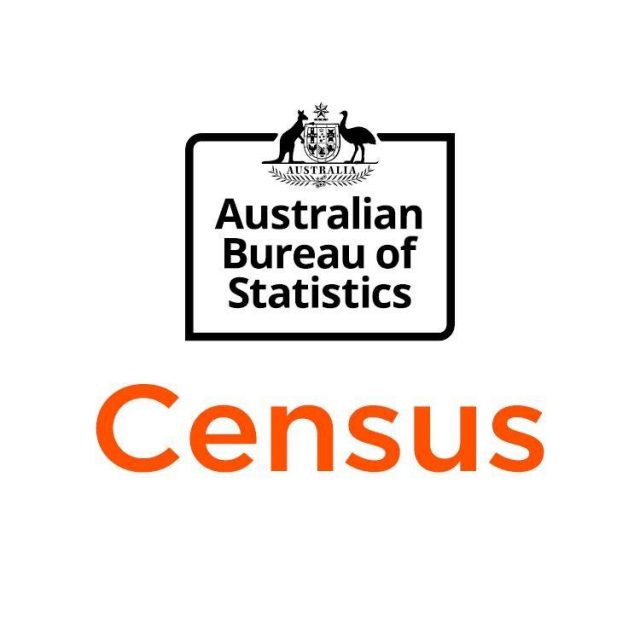 The nation wide Census is rapidly approaching, with Census night being held on August 10 and it is compulsory for anyone in Australia to partake in one way or another.

Held every five years, everyone staying in each household on census night must be included.

Census helps key decision makers in Australia to understand what the constituents of Australia need now and in the future.

It is held by the Australian Bureau of Statistics and is their most comprehensive and important statistical collection, according to the ABS it counts in every household and every person in Australia.

Participation in the Census is vital to help governments, businesses and not for profit organisations to make informed decisions.

Community groups in local government areas also use the Census data to plan services in each area.

“We know our community is changing and growing rapidly but it is important that the key decision makers in Canberra know that too,” he said.

“The national Census, conducted every five years makes sure that Canberra knows how fast we are really growing as well as the important information about what makes our community tick.

“This community level information – with no sharing of personal data – helps governments of all levels, businesses and charities plan for the future and understand where resources are best invested now.

“It is so important that every household completes the census so that our need for better roads, sports and community facilities, support programs and more is properly recognised.”

This years online form will be available from July 28 and in late July paper forms will be delivered to households in some rural and regional areas.

By early August households will receive instructions on how to take part.

As soon as instructions are received, households can complete their Census, this is different to past years when the Census form had to be filled out on Census night.

To find out more about the Census visit https://www.census.abs.gov.au.