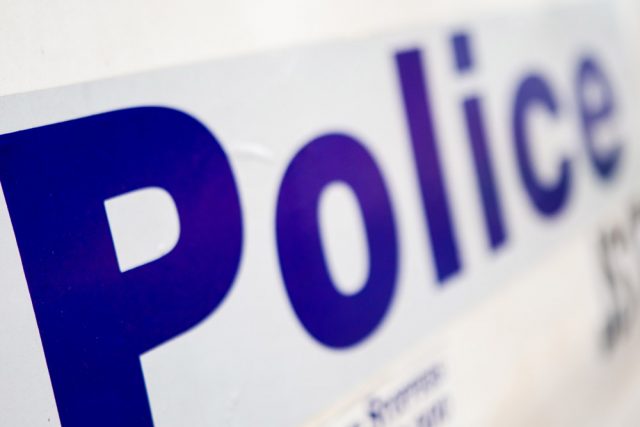 A 19-year-old Beckenham man has been charged over a crash that killed one passenger and left another in a critical condition this week.

The learner driver was driving a Ford Falcon XR6 east on Armadale Road near Tapper Road, Jandakot, about 9.05pm on August 4 when he allegedly collided with a pole and a Western Power Ford Ranger utility.

The teenager and his passengers, an 18-year-old woman and 20-year-old Jaiden Parent were taken to Royal Perth hospital.

Mr Parent died from his injuries the following evening.

The female passenger remains in a critical condition in hospital.

A 56-year-old man, who was driving the Ford Ranger, received minor injuries.

He was due to appear in the Fremantle magistrates court on September 9.

A go fund me page has been set up to help Mr Parent’s family pay for his funeral.