Home Armadale CWA to inject some Christmas cheer into July 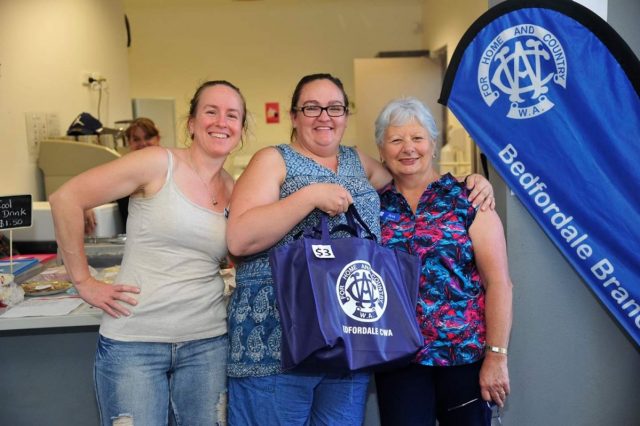 Bedfordale’s Country Women’s Association is gearing up to host a Christmas in July Lunch to raise much-needed funds for charity, with the COVID-19 pandemic having cost it thousands of dollars.

Since its inception in 2017, the 18-member strong association has raised tens of thousands of dollars for the Bedfodale community.

But like many not-for-profit organisations reliant on events and market stalls to raise funds, the Bedfordale CWA has had a difficult few months.

Bedfordale CWA president Ann Kosick said the Christmas in July lunch aimed to provide support to those in need.

“Typically, we hold fundraising stalls at the Bush Markets for a number of charities and organisations, including Zonta House, Minawarra House and the Bedfordale Volunteer Bushfire Brigade ,” she said.

“However, the Bush Markets were cancelled as a result of the COVID-19 pandemic.
“As a result, like many organisations, we’ve been out of action for several months.

“We’re hoping to raise funds through the Christmas in July Dinner to compensate for that.”

The lunch, which is being held at the Bedfordale Hall on July 25 at 12pm, features a two-course meal with roast, dessert and refreshments made by the association’s talented members.

Mrs Kosick said the association was hoping to have as many as 50 attendees.

For more information, or to book your tickets, click here.