Many electorates across the state saw a swing to Labor over the weekend and the seat of Darling Range was no exception.

Mr Urban said he was honoured by the faith the people of Darling Range placed in him.

“I’m not sure anyone was expecting the kind of swings we saw in Darling Range,” he said.

“I was somewhat stunned to see the full level of support as the results rolled in on election night.”

Mr Urban said he will be a strong advocate for his electorate and looked forward to delivering on the commitments he pledged during the campaign including extending the rail line to Byford, fixing Denny Avenue, extending hours at Armadale Police Station and building the new Armadale Road Bridge.

He also said Mr Simpson was a nice bloke who was an approachable and easy going local member.

He wished him and his family the best.

Mr Simpson wrote on his Facebook page it has been a privilege to serve his local community and together they had achieved many things.

The results of the state election also revealed 1163 informal votes for the electorate.

An electoral commission spokesman said although the precise level of informal voting won’t be known until all the ballot papers were counted the current indications of the level of informality were down compared with last election.

“It should be noted that not all informal votes are deliberate,” he said.

“In fact most are accidental, commonly by leaving out or duplicating a number.” 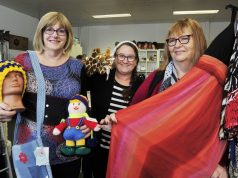 Doing it for the homeless 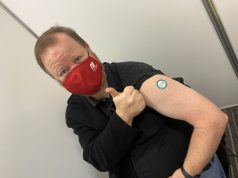 MP does it for his son 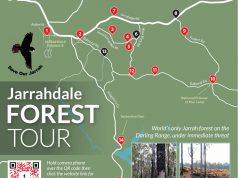 Group asks people to “look for themselves” 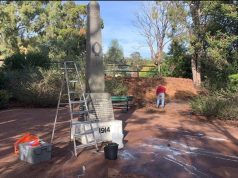