Gosnells City Football Club was looking for female players for its under 15s, under 17s and senior women’s teams.

Coach Ann Gourley said the club was had an emphasis on growing the game and getting young people involved in it.

“As coaches we try and role model positive behaviour and respect for every player and official,” she said.

“This is something that really should be engrained in all our young players.”

Ms Gourley said although for the last few years the club had a division five team it was the first time in about six years it has engaged young female teams while providing a pathway into a competitive women’s team.

“Currently female football is experiencing a surge in popularity,” she said.

“It is the biggest participation sport for girls in Australia and the world.”

“It is a very fun way of keeping fit and it is a good social tool for girls,” she said.

“We would encourage girls to give it a go and come along to one of our sessions.”

Gosnells City FC enrols girls from under six through all age groups.

The club trains on Tuesdays and Thursdays at 6pm. 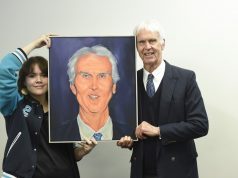 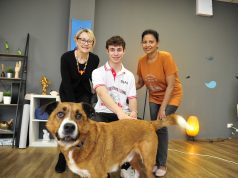 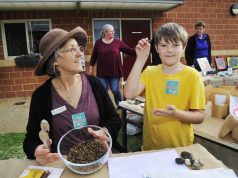 Young farmers show how its done 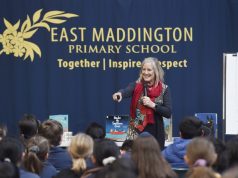 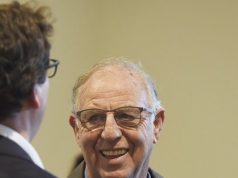