The highly anticipated KCA-Maddington Cup was played on October 9 in Seville Grove and saw fans cheering for the two sides that fought hard for a win.

The sound of the whistle blowing signalling kick off saw an exciting first half with solid performances from both sides.

Maddington dug deep and attacked but were unable to penetrate Rockingham’s tight defences and by the time half time arrived the score was nil nil.

The second half saw Maddington FC determined to score a goal and even though they dominated the match with higher possession of the ball than Rockingham they were unable to score.

As neither team had scored and a winner was needed the game went into five minutes extra time and saw striker Ranjith Raghunath score the only goal of the game, with an assist from Maddington captain Jobel Williams.

Rockingham tried to equalise but were unable to break through Maddington’s defences. 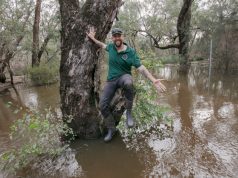 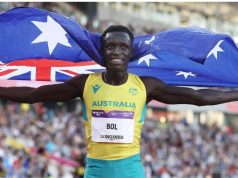 Bol’s former teacher is as proud as punch