Gone are the days when Ben Affleck was known as Matt Damon’s friend.

With two Oscars under his belt and critical acclaim for his portrayal as Batman, he once again delivers in Gavin O’Conner’s The Accountant.

He plays Christian Wolff, a genius mathematician who lives a life of seclusion and routine due to a severe form of autism.

When he does venture out from his bulletproof trailer, which can be ready to go in under ten minutes as he works as a freelance accountant for criminal organisations.

Trying to keep a low profile with Treasury agent Ray King, played by the brilliant JK Simmons and his protégé Marybeth Medina played by Cynthia Addai-Robinson, he takes on a legitimate client.

Working through 15 years of ledgers in one night at a robotics company headed by John Lithgow, he is joined by Dana Cummings played by Anna Kendrick, a fresh faced but by no means dim, assistant and fellow accountant.

What initially seemed like an unlikely pairing turned out to be endearing without being odd and audiences are treated to some softer moments which see Ben Affleck’s character thrown off routine as he is forced to protect her from the elusive Jon Bernthal who nailed the crazy blood thirsty antagonist, perfectly.

The Accountant is a new take on the thriller genre, it is intelligent without being superior, the action scenes are dark and intense, punctuated with some unexpected comical moments and the twist at the end is delivered with precision, leaving audiences wanting to watch the movie again.

New Joker will captivate DC fans thanks to Phoenix 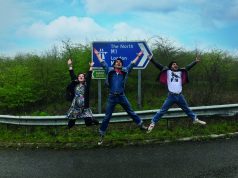 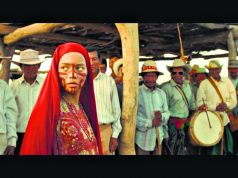 Colombian ﬁlm is a feast for the senses 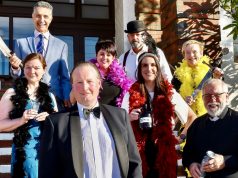 Local pollies in comedy ‘who dunnit’ 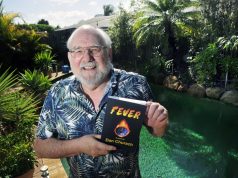 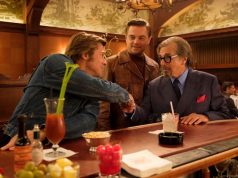 Tarantino back at his best 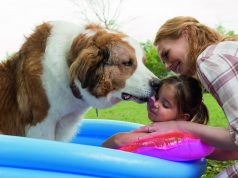