Home In the news Rates on the rise again 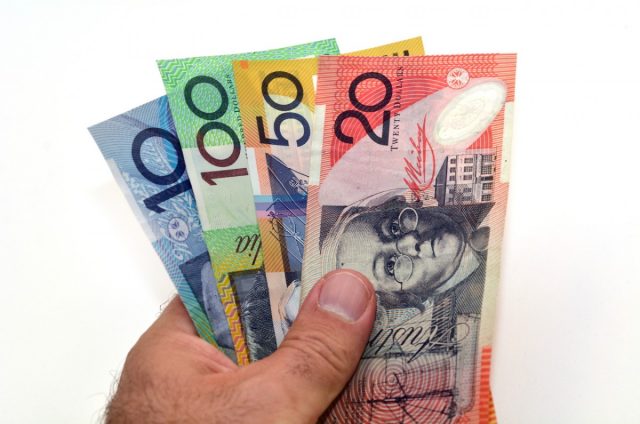 Ratepayers within the Shire of Serpentine Jarrahdale have until next Friday, June 1 to share their opinions on the shire’s public notice of intention to increase residential rates.

In what the shire described as a “rarely popular” topic, the council is proposing an on average 3.57 per cent residential rates adjustment, which would deliver an additional $1.1 million to the Shire in the next financial year.

Shire president Michelle Rich said the proposed residential increase, which would equate to approximately $1.13 a week, was the result of community consultation in regards to the budget process in the 2016/17 financial year.

“This adjustment is currently a proposal only and we welcome community feedback via the shire’s website,” she said.

“This financial year we’ve invested significantly to improve the lifestyle of our residents.

Ms Rich said should the new rates figure be adopted, the additional $1.1 million would flow into projects such as the upgrade to Briggs Park lower oval, replacing the old, damaged water supply pipeline and bio-waste system at the Serpentine Sports Reserve and the extension of the Keirnan Street footpath from Whitby estate to link Soldiers Road.

“We understand these measures are rarely popular, however, we are hoping to present an honest case for why it’s important and to highlight the long-term benefit this budget will bring to frontline services and facilities,” she said.

The announcement was published on the shire’s Facebook page on May 11 and received hundreds of negative comments.

Oakford resident Vanessa Reynolds commented in disgust of the announcement.

“We have no verge to put our verge items on, virtually no street lights, no drainage for storm water, no gas, water or sewerage to connect to, no parks for kids to play, no footpaths, rough roads and horrific intersections where cars can’t see past bushes and trees,” she said.

“We already pay $3300 per annum and our property is worth less now than it was two years ago, but every year the increase is hundreds of dollars.”

Tristan Merrick posted about his disgust in the lack of funding and infrastructure upgrades for Cardup saying it was a “forgotten suburb”.

“No gas or concrete paths… we are lucky to have lines on the bumpy roads,” he said.

A statement of rating objectives and reasons is available at the shire offices or on the shire website.

Written submissions are to be received no later than 5pm June 1.