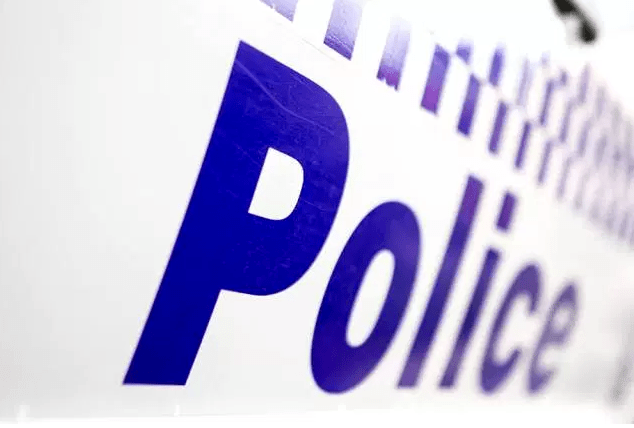 An elderly man remains in intensive care at Fiona Stanley Hospital after being found unconscious in his Gosnells home earlier this week.

At around 3.30pm on May 22 police were called to an alleged burglary at a home on Windsor Street where they found a 79-year-old man unconscious inside his home.

The man did not have any visible signs of trauma.

Detectives are asking anyone who was in the vicinity of Windsor Street in Gosnells between 1am on May 20 and 4pm on May 22, who saw any suspicious activity or anyone with information to call Crime Stoppers on 1800 333 000 or make a report online at crimestopperswa.com.au.