What are the biggest issues facing your electorate?
The major issues in Thornlie are centred on law and order, the scourge of meth and the associated issues that this brings such as burglaries, family breakdown and stealing. As a long-time local and a former police sergeant at Gosnells Police Station I know how important it is to equip our police with the best laws, tools and resources to crack down on crime and keep families safe.

How will you improve job growth in the region?
The local economy of Thornlie and its surrounds is built on the back of small business. The WA Liberals have a plan to help small businesses employ more people and reduce the red tape and government intervention. Beyond business we also have to diversify our economy as the broader West Australian economy continues to transition post-mining boom.

What is your plan to improve the economy?
Leading the way and investing in major, job-creating infrastructure projects.
The WA Liberals’ partial float of Western Power will fund construction and refurbishment projects including some at Yule Brook College and Thornlie Senior High School, which will generate more than 18,000 jobs in WA.

What major infrastructure projects will you advocate for if elected?
Extend the Thornlie Train line through to Cockburn, which will connect our local community like never before.

How do you plan to address the meth crisis?
The Liberals will implement its $190 million Meth Plan with the harshest mandatory minimum sentencing and longest jail terms for meth dealers in Australia and increased rehabilitation funding.

What would be your first act if elected?
My first act as the Member for Thornlie will be to stand up and be a strong voice and speak up for all people of the Thornlie electorate as they have been neglected and taken for granted by WA Labor for far too long. 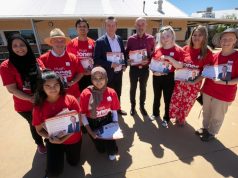 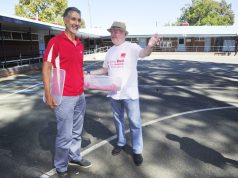 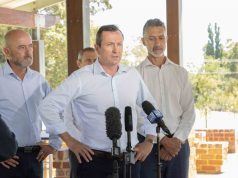 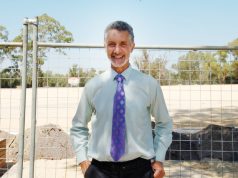 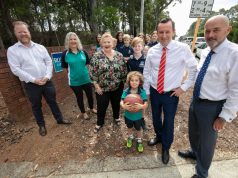 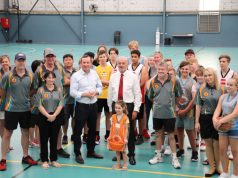 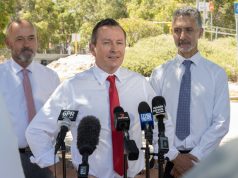