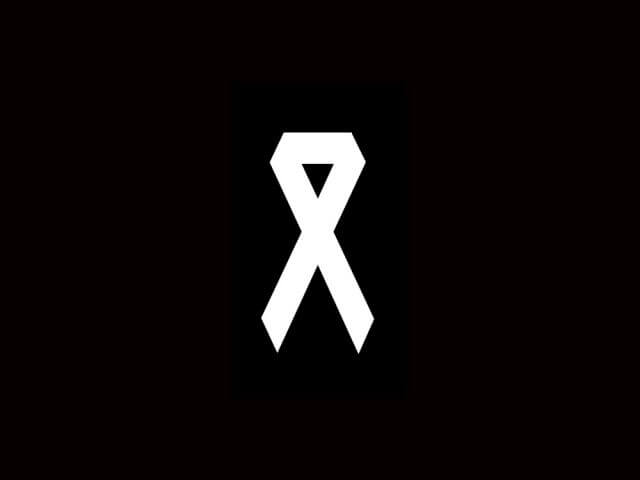 Police Minister Liza Harvey would not answer questions about domestic violence because Child Protection Minister Helen Morton is ‘the main minister’ according to a State Government spokesman.

Questions about the rate of domestic violence and what actions police are taking to reduce it were put to Ms Harvey this month following reports from police that domestic violence had increased by 43 per cent in January compared to the same time last year.

It was the highest offence increase, with the next being motor vehicle theft at 28 per cent.

Ms Harvey did not respond to the questions but her spokesman said police ‘simply responded to domestic violence and were limited’ in what they could do in the area so initiatives in the Child Protection portfolio attempted to address the problem.

The same questions were then put to Ms Morton, who also did not respond.

Her spokeswoman said the questions related to police statistics and initiatives and would need to be referred to Ms Harvey’s office.

Both spokespeople provided background about what policies and initiatives had been enacted by their respective portfolios.

“She’s also the Deputy Premier and I would have thought it would require an all government response and she, as Police Minister would have been at the forefront of that.”

He said while it was unclear why domestic violence was increasing it was at epidemic levels and the State Government needed to take action.

“I’m not sure why but the point is that it’s a crisis and governments and communities have to work harder to try and reduce these incidences,” he said.

“I’ve been talking about this issue for a number of years and I still don’t believe the State Government has shown it the attention or urgency it requires.

“They keep going on about law and order but at this stage they’ve done very little of any significance in regards to policy or legislation in family or domestic violence.”

Dr Buti also criticised the removal of specialised domestic violence policing units in the Armadale area, which he described as a retrograde step.