Home Gosnells Join the police on the holiday beat

With the start of the school holidays Gosnells Police have launched an operation targeting crime in the area.

Liaising with the City of Gosnells, the police will take part in The Nomad Project, which offers number of activities for students to take part in.

The operation began on the weekend and will run until October 10 and will be held at the Thornlie Shopping centre and skate park, Maddington Skate Park and the Jean Garvey Park.

At each area there will be a range of different activities for students to engage in well as a BBQ.

Gosnells Acting Sergeant Nigel Rimmer said one of the main reasons there was an increase in crime during the school holidays was because children were bored.

“They have nothing to do,” he said.

“They all tend to just hang out at the shopping centre and become bored which can lead to petty crime.”

Mr Rimmer said he would encourage students to check out the activities, which will be available to them throughout the school holidays.

He said he hopes it will be curb the boredom and reduce petty crime.

Mr Rimmer also cautioned residents to be vigilant during the school holidays.

“A lot of people go away for the holidays,” he said.

“It would be good to get to know your neighbours, so when you do go away someone can keep an eye out on your house or report anything that may seem suspicious.”

Mr Rimmer said often at times it was simple actions, which could prevent petty crime.

He has asked residents to make sure handbags; cameras and phones and valuables weren’t left lying around in the car making it a potential target to be robbed. 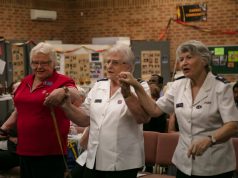 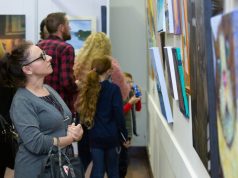 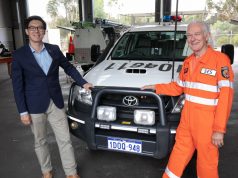 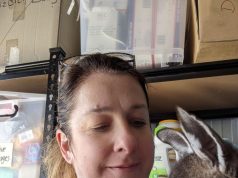 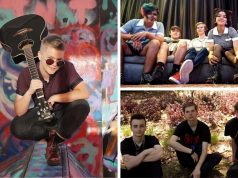 Gosnells musicians return to the stage