Police have released a composite image of a man alleged to have bashed an elderly couple outside their Oakford home on the weekend.

At around 8.30am on February 11, police allege a 71-year-old Oakford man disturbed another man who entered his property.

In response the 71-year-old man was punched to the head and face several times, which knocked him to the ground.

When the 64-year-old female resident of the house came out and attempted to intervene, she was punched to the head as well.

The perpetrator then assaulted the man and woman a second time, before he left the property in a black Ford utility vehicle.

The male victim received serious head and face injuries and was taken to Royal Perth Hospital for emergency treatment, while the female victim was bruised.

The offender is described as fair-skinned and wearing a fluro work shirt with work clothing.

Anyone with information was asked to call Crime Stoppers on 1800 333 000 or make a report online at crimestopperswa.com.au. 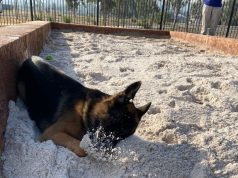 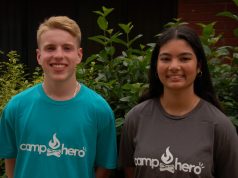 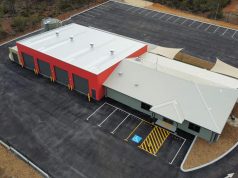 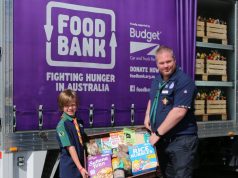 Scouts go with waste not, want not motto