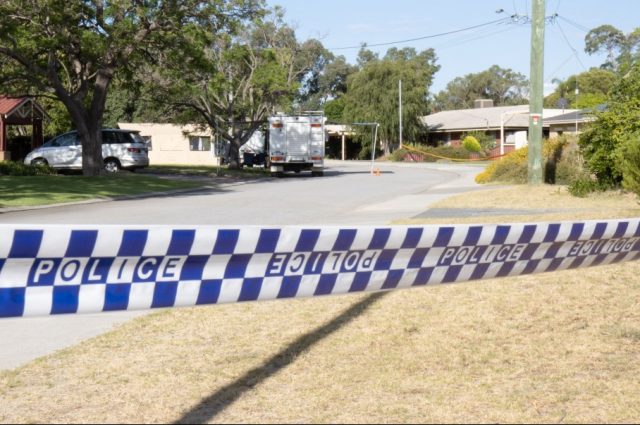 Crime statistics since the beginning of COVID have shown a trend that correlates with the increase and decrease of income support payments.

During the COVID-19 pandemic, the JobSeeker income support payment form Services Australia increased from a flat rate of $565.70 a fortnight for basic support to include a $550 supplement which rose the minimum payment to $1115.70 a fortnight.

The highest payment that could be received prior to the introduction of the coronavirus supplement was $793.10 for principal carers, this rose to $1,343.10 a fortnight with the supplement.

The introduction of this supplement correlated with the beginning of JobKeeper that was offered to companies that experienced a loss of income greater than 30 per cent.

These supplements and initiatives began at the end of March and start of April 2020.

Crime statistics during 2020 showed a marked decrease in crime as government supplements were increased.

The amount of offences continued to descend each month as people stayed home and Australians received income support that allowed them to access necessities during the health crisis.

The month with the lowest crime reports during 2020 was August, which saw 15,788 offences reported in Western Australia.

The initial JobSeeker supplement was slashed by $300 during September, which saw the trend increase for the first time since March.

During September the JobKeeper payment requirements became stricter and most businesses lost the income supplement.

The crime rate began to increase from September to December.

This year’s first quarter statistics will be released at the end of April, with an expected increase in crime reports if the correlation to the supplements continues.

The JobKeeper payments and JobSeeker coronavirus supplement ceased at the end of last month completely, which caused concerns that the support was pulled too quickly for the Australian economy recovery.

The West Australian Police have increased the amount of public appeals for information since the end of March, with Armadale Police sharing information publicly about four robberies since March 29.

Federal Member for Burt, Matt Keogh said that the local Foodbanks have seen a double in demand for support since the end of JobKeeper and the JobSeeker supplement.

“In recent weeks we’ve seen crime spike, economic supports withdrawn, and a doubling of the demand on Foodbank in Western Australia – this is no coincidence,” he said.

“When JobKeeper was live and JobSeeker was at an increased rate, we saw a significant reduction in demand on food relief, welfare support services and crime. COVID-19 isn’t over.

“We’re now seeing a complete debacle of a vaccine rollout, just as these economic supports have been withdrawn. So many workers, small businesses and communities around the country are still hurting.

“It is completely unsurprising that one of the consequences of this Morrison Government’s poor decision making is a spike in crime.