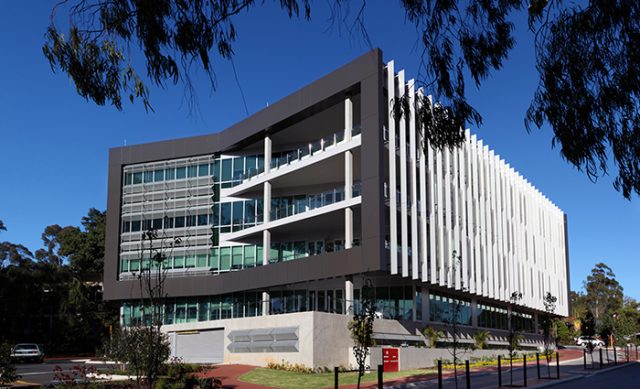 Members of the public have expressed concerns about a significant turnover in staff at the City of Armadale since the beginning of the year.

Since January 1, the city had around 95 permanent staff members resign or retire but chief executive Joanne Abbiss said it was expected following the COVID-19 pandemic.

“A growing body of research examining the impact of the Global Pandemic on organisational turnover suggests many people are re-evaluating their career goals and seeking career advancement,” she said.

“Some researchers have called this phenomenon the ‘COVID Talent Shuffle’ or ‘The Great Resignation.”

According to figures, the city has hired a total of 148 staff across both permanent and casual roles since January 1, bringing the total number of staff working at The City of Armadale to 603.

One local resident, who has previously worked closely with the city, expressed concerns that these staff had not been hired into the roles left vacant by ex-employees but rather other areas.

When the city was questioned by The Examiner as to why 197 staff left the organisation since Christmas last year, the city denied that was the case, instead referring to Australian Bureau of Statistics figures regarding the Payroll Job Index.

The number of the total staff who have resigned across all employment types was not provided to the Examiner, with Ms Abbiss stating that casuals and contractors are not considered in the turnover.

She said these staff are employed for a specific purpose or period of time and leave the city when that purpose or time is complete.

A previous City of Armadale staff member said that the chief executive was working from home four days a week, however Ms Abbiss told the Examiner that the arrangements allow staff to have a mix of work from home as well as in the office hours.

“This is helping to attract new staff, especially those applicants who may have previously thought Armadale was too much of a daily commute,” she said.

“Performance management frameworks are in place to ensure outcomes are achieved but the issue has actually been the opposite, we are having to make sure that staff ‘turn off’ as the tendency is to keep working when they should be logged out and spending time with their families.”

“Over 75 per cent of staff who have left the city have indicated the work environment is positive and 85 per cent responded they had adequate equipment and resources to do their job.”