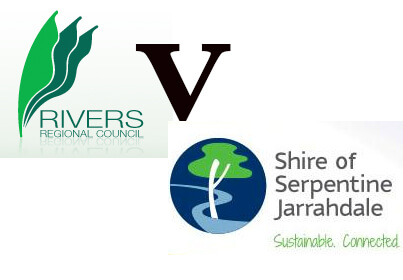 The public gallery was asked to leave the chambers for a confidential item at Monday’s Serpentine Jarrahdale ordinary council meeting.

The item concerned the Rivers Regional Council’s request for compensation for commercially confidential information being released to the shire’s website in September last year.

The information related to an RRC tender.

Chief executive Richard Gorbonow has previously denied he was responsible and blamed shire officers for the error, claiming they were unaware it was confidential.

It was released as an attachment to an agenda item on September 29.
This was despite the shire previously considering a RRC tender as a confidential item at a special council meeting in July 2014.

Should an employee breach a confidential information clause in an employment contract, it could indemnify a local government for any loss and/or lead to dismissal.

The matter is due to come before the RRC again in April.

Mr Gorbonow is believed to be on stress leave until the end of March.