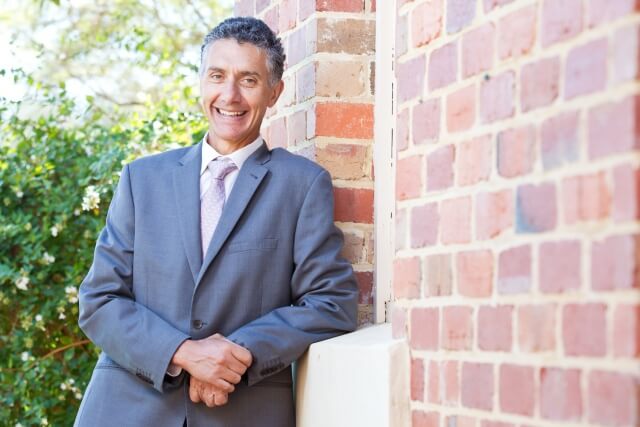 Member for Armadale Tony Buti wants to create an Armadale full of opportunity for the younger generation.

Dr Buti took the seat of Armadale after a by-election in 2010 triggered by the resignation of former member for Armadale Alannah MacTiernan.

He said he put his hand up again because there was a lot more to do for the region if a Labor government was elected on March 11.

“I desperately want to be part of Labor government because I feel that it’s really only when Labor is in government that things have been achieved out here,” he said.

“Having grown up here I’ve been trying to put myself in the minds of the kids in the Armadale region now as I was one of those,” he said.

“And I always thought that I could do anything with hard work and a proper education and I want the kids here to think that they can do anything.

“Because we do still suffer from an image problem and I don’t want our kids to think that any opportunity or any door is closed.

“We’ve got to create the infrastructure then you’ve got to try and bring local jobs to the area and make sure our schools are the best they can possibly be.”

Dr Buti said if his party is elected to government the Armadale area would transform.

“We’ll do something with the disastrous traffic situation that is Denny Avenue, which we’ve also got as commitment.

“Also I’ve been part of advocating for the duplication of Armadale Road and the establishment of the bridge which we’ve also got a commitment.

“As far as I’m concerned we’re going to this election with really outstanding policies for the Armadale region and I would be extremely disappointed if we don’t win because all those policies that would be very beneficial to our community have not been committed to by the Liberal party.”

Dr Buti said he would like to be a cabinet minister down the track but his first focus was to win the election.