With the Shire of Serpentine Jarrahdale continuing to be the fastest growing local government in the country Oldbury resident Dave McKee is interested in tapping into the tourism and increasing job opportunities in the area.

King Road Brewing owner Mr McKee currently employs about 20 people, most of them from the shire.

He said one of his goals was to double the amount of people he employed in 18 months’ time and it was one of the driving forces behind his proposal of building a chocolate factory.

“As far as I know it will be the first chocolate factory in the shire,” he said.

Mr McKee met with the shire on July 14 to discuss his plans and also discussed toilet facilities at the brewery as well as increasing the capacity of King Road Brewing from 200 people to 350.

“There are still a number of things to do,” he said.

“This will all go towards creating more jobs in the shire, which is expanding at a rapid rate.”

Originally from Manchester Mr McKee was inspired to set up the brewery after making cider with his son-in-law.

Shire president John Erren said tourism was significant for the shire both as an economic driver as well as promoting the region to visitors.

“Our tourism opportunities tap into our breathtaking natural environment, award-winning food and wine producers, trails and the historic town of Jarrahdale,” he said.

“Tourism increases local job opportunities as well as economic development, prosperity and diversity within the shire and brings local, national and international visitors to our area.”

Mr Erren also said an application for Mr McKee to increase capacity was only recently submitted and comments on the specifics of the application were premature at this stage.

“Officers are working with the applicant to ensure the best possible outcomes within the current planning framework,” he said.

Mr Erren said it was important licensed premises had an adequate number of toilets to ensure the health and safety of their patrons, which Mr McKee said he was aware of.

Mr Erren also said toilet facilities were required in accordance with the Building Code Australia and to accommodate 350 persons, the King Road Brewery would need to increase its facilities by providing one additional female water closet and one additional male urinal.

“A proposal to accommodate additional customers at King Road Brewery will require additional car parking bays to cater for those extra patrons as a requirement in the shire’s Town Planning Scheme,” he said.

“This is also important for the safety of patrons so they don’t park on King Road.” 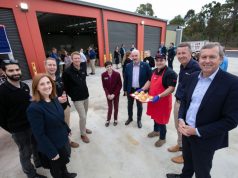 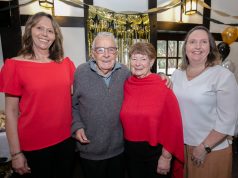 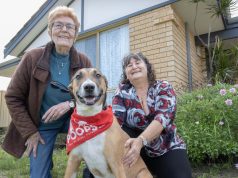 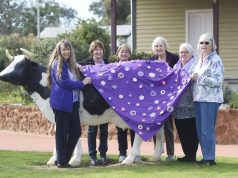 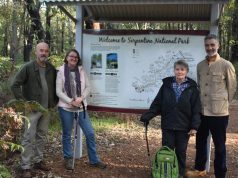 Time to take a hike 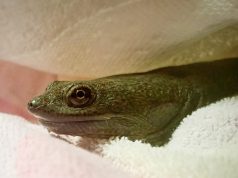 Lost turtle may be 20 years old 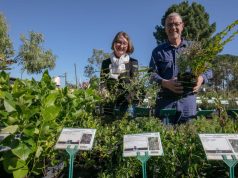 Time to brighten up your verge – and it’s free 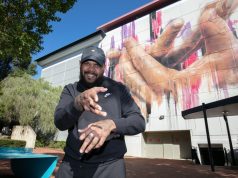 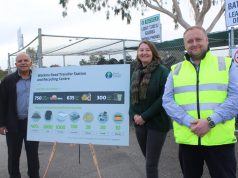