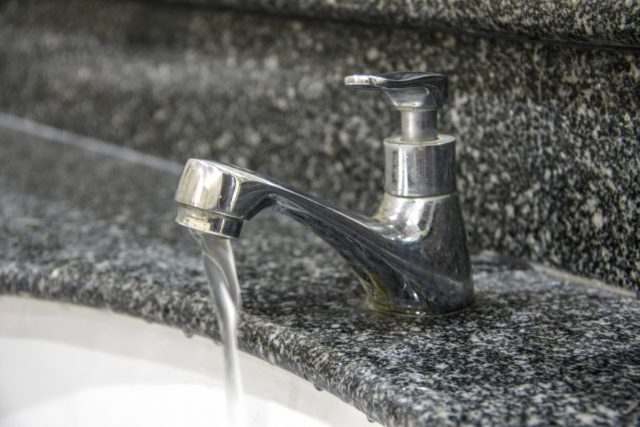 Residents on Pendragon Court were left without water for several hours on Thursday evening, June 4, after reports that a water pipe had burst.

Those residents woke to find themselves without water again on Monday morning after a second incident.

It is understood the Water Corporation were required to shut off water supply in the area while works were carried out on a potential leak, works made more complicated by a high water table, live power in the vicinity and difficultly finding its source.

After a thorough investigation, the first incident was found not to be a pipeline leak.

But Pendragon Court resident Shane Cassidy told Examiner Newspapers the incident was not an isolated one, with his household having been without water on 10 separate occasions this year alone – prompting calls for the current infrastructure to be replaced.

The issue has also been brought to the attention of Member for Armadale Tony Buti, who agreed it was unacceptable for residents to have reoccurring issues with the water supply and said he would be advocating strongly for upgrades if the issues persisted.

Water Corporation spokesperson Gary Monaghan said the incidents were not related and the outages were unplanned, meaning it was not possible to notify residents in advance.

Though acknowledging the interruption to the water supply was an inconvenience, Mr Monaghan said the infrastructure was well within its lifecycle and the incidents were not linked to aging pipes.

“The water infrastructure in this area was installed in 1983 and has a lifespan of around 90 years,” he said.

“In the past 18 months, six incidents have been reported on Pendragon Court and two on Excalibur Circle.

“These issues were not linked to aging pipes, however, water supply to some nearby households was temporarily isolated to allow for inspections.”

It is understood the configuration of the network in Camillo means that, for a small number of households, an issue on a nearby street may also affect supply to the surrounding area.