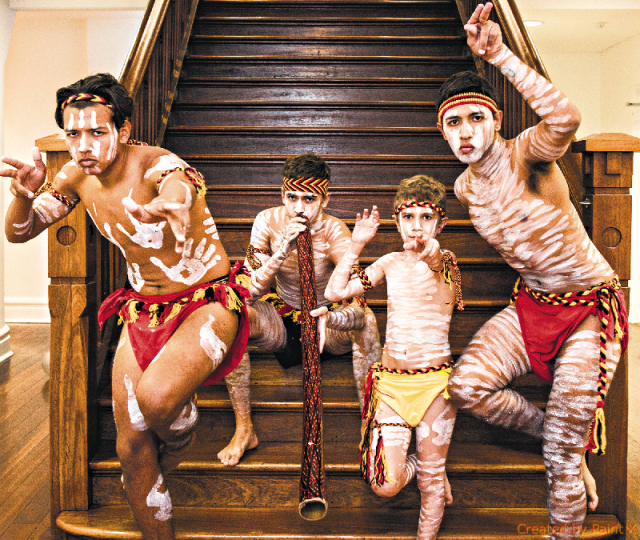 After a massive success last year, the City of Canning will once again put on a pioneering Aboriginal and Torres Strait Islander film event to celebrate Reconciliation Week.

The Makuru Film Festival, which launched with its inaugural show in 2017, has been expanded over three nights with a selection of exciting, quality Indigenous films on show.

This year, the films will be shown in the historic Canning Town Hall.

The series kicks off on Sunday May 27 from 6pm with a Welcome to Country and free bush tucker, before the Australian classic film The Sapphires is screened from 6.30pm.

The story of four Indigenous Australian women who are discovered by a talent scout, The Sapphires tells the story of the talented singers as they travel to Vietnam in 1968 and become an instrumental group in Indigenous pop music.

Wednesday May 30 will see the screening of Occupation Native, in which Aboriginal filmmaker Trisha Mortan-Thomas takes a hard line in uncovering and demystifying the often obscure and tarnished history of Australia’s Indigenous past.

Finally, in Warwick Thornton’s We Don’t Need a Map – screened on Friday June 1 – the famed filmmaker explores our relationship with the Southern Cross in a fun and thought-provoking ride through Australia’s cultural and political landscape.

All screenings include free water, with soft drinks and flavoured popcorn also available.

The event is co-hosted by the Langford Aboriginal Association, Richmond Wellbeing and Arche Health.

All events are free but tickets are required, so go to events@canning.wa.gov.au or contact the events coordinator on 92310748 for more information.