Home Canning Q & A with candidate for Riverton Marion Boswell 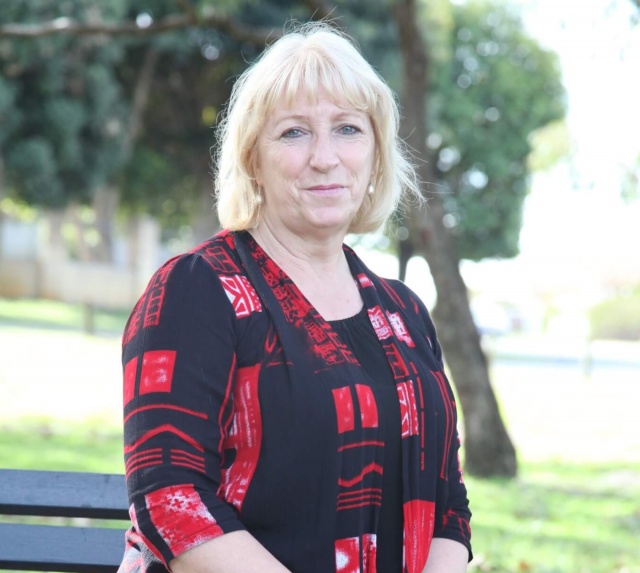 What are the biggest issues facing your electorate, and how will you combat them?

Many residents believe that the Leach Highway congestion is the result of too many trucks using that road to deliver goods to the Port of Fremantle. The residents are completely split on their views with regard to the Roe 8 and Roe 9 extensions. Those who are pro the Roe 8 extension find it difficult to accept that Roe 8 doesn’t fix anything – it doesn’t reach Fremantle Port. The Liberals are putting a toll on the road, the work and the resulting road and traffic will have devastating, permanent effects on the wetlands.

How will you improve job growth in the region?

WA Labor has a comprehensive Plan for Jobs, many of which will be related to the ongoing work on Perth’s public transport system MetroLink. The requirements of this major work will involve local employers and their employees, opening up job prospects for more qualified staff and the employment of apprentices.

An absolute necessity for the strength of an economy is the level of manufacturing taking place. We have the ability in our own region to design and build, and therefore employ; the majority of this work presently going overseas and interstate.

What’s your plan to improve the economy?

Encouraging money to flow into the country from tourism and education is also an excellent addition to the economy. Internationally our region is looked upon favourably when we ourselves are secure in the knowledge that our people are industrious and our government is acting positively in favour of its people. Labor, of course, is the party of and for the people.

What major infrastructure projects will you advocate for if elected?

I will advocate for the improvement of the Shelley Bridge, as it is an important infrastructure on the Leach Highway. I also believe that there should be more walkways over the Leach Highway to assist residents who want to safely access the Shelley/Rossmoyne riverside.

How do you plan to address the meth crisis?

Dealing the drug ice to schoolchildren would carry a 25-year jail term. New offences would include people who wrote or circulated “cookbooks” on how to make the drug, and nightclub owners and landlords who “turn a blind eye” to dealing and manufacturing on their pro

Labor have a “100 days taskforce” involving medical experts, researchers, police, drug rehabilitation centres, the youth work sector and government ministers to find answers to dealing with both policing and treating the addiction.

What would be your first act if elected?

I would immediately thank all of the people in the Riverton electorate because through their faith in me they would have allowed me achieve my goal. I would organise to hold a series of local meetings in the suburbs of the Riverton electorate to greet the people whom I would then represent. It would be an honour to ensure to all that I am their representative and would be working for them, listening to their needs and the general requirements of ensuring each suburb is functioning well, and addressing the need to deal with safety issues.

Favourite book: ‘The Little Refugee’ by Anh Do