Home Gosnells One for the books

Ms Smith’s award will be formally presented to her at the Western Australian School Library Association’s annual conference on March 25.

Southern River College principal Everal Miocevich nominated Ms Smith for her work at the college including creating library space for students, ensuring the books were current, accessible and appealing and ensuring everyone who visited the library had a positive experience.

The nomination also included Ms Smith’s contribution to the library’s website, and her roles with the craft club and aiding the school’s science fair.

Ms Smith said he was quite surprised to have won the award as she has only been at the college for six months.

“It’s very nice to be recognised for my work,” she said.

“I really appreciate the encouragement and support I’ve received from my colleagues at Southern River.”

Ms Smith said she loved her job and every day was a little bit different.

She said she shelves books, helps students find books for their studies and recreation, creates displays for the library, contributed to the website and created designs and promotional materials for the library.

“The library is a hub of activity at the college and we wouldn’t have it any other way.”

Ms Smith said she was was looking for a job where she could make a difference in people’s lives, and thought working in a school might provide that.

“I was lucky that the school management decided to take a chance on someone without experience in a school environment, because it’s the best job I’ve ever had,” she said.

Ms Smith said it had been a challenge adapting to the needs of the school, as her previous experience was a university library.

“Helping the students and seeing their reactions when they get something they were struggling with is really rewarding.” 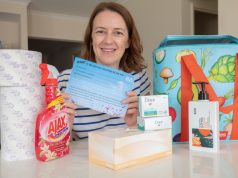 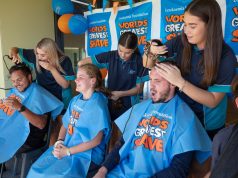 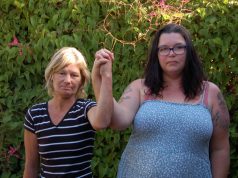 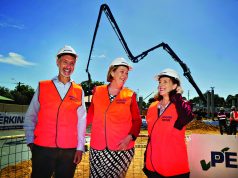 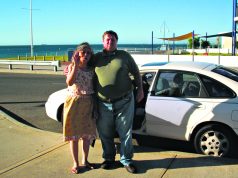 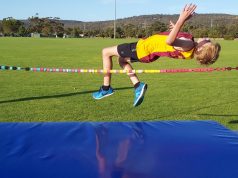