Home Armadale No trains on Armadale line for nine days 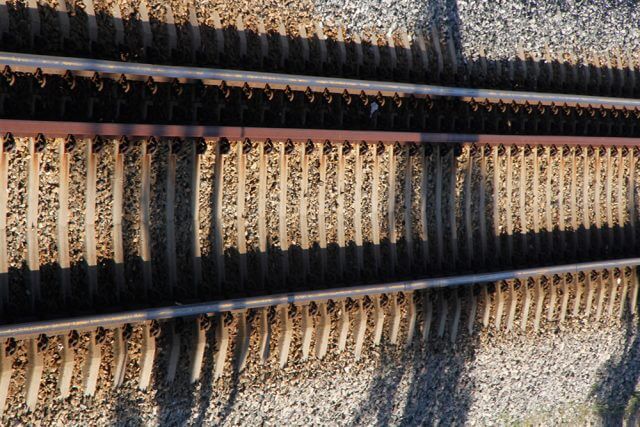 Armadale and Thornlie line passengers have been urged to plan ahead for the longest continuous planned train service disruption in Transperth’s history.

The line closure from July 1 to 10 is for major works to be carried out on Perth Stadium Station.

Transperth spokesman David Hynes said passengers who should plan ahead and consider their transport options now.

“As with all planned disruptions, train replacement buses will be operating throughout,” he said.

“We understand that nobody likes disruption but these works are critical to delivering public transport for the new Perth Stadium.”

Mr Hynes said the shutdown had been carefully timed to avoid any AFL matches, and took place in school and university holidays when traditionally fewer passengers use the Transperth network.

“For a number of months, we have been building a new set of tracks and four of the six new platforms for Stadium Station,” he said.

“While we have been able to do all of this work right next to an operating rail line with closures at night and on weekends, the time has come to swap our services onto the new set of tracks, so we can complete work on the opposite side of the station.”

On July 1 the last full service on the Armadale line will depart Perth for Armadale at 6.47pm and Thornlie from Perth at 7.07pm.

There will also be a half-line service to Cannington that departs Perth at 7.02pm.
Heading to Perth the last services will depart Armadale at 7.16pm and Thornlie at 7.35pm.

Trains will resume from first service on July 10 in time for the West Coast vs North Melbourne game.

For more information a visit www.transperth.wa.gov.au/armadalelineclosures.