Round seven of the Byford Basketball competition finished last week with the under 16 and18 teams taking to the court at the Serpentine Jarrahdale Recreation Centre.

The Byford Tyre Spurs got the jump from the start with Matthew Collard firing off eight points, leaving the EverSharp Bulls flat footed and playing catch-up.

The Bulls’ Chris Suvalijko, was hampered with an ankle injury but that opened the door for Mitch Gordan to fire up dropping 11 helping the Bulls claw their way back into the game.

Collard finished the half with 14 and the Spurs up by two at the first change. Game on in the second half with both teams scoring freely and the Bulls sharing the play around with success at both ends with Bhagatveer Singn dropping 16 for the half and getting some very clean stops in defence.

Logan Gordan for the Spurs battled strongly as Collard tired in the second half and the Bulls took out the match by 9 points 60 to 51.

Coach Trevor Holmes said Byford “No Pressure Basketball” was becoming very popular with young players learning the importance of ball handling and using all of the court.

“Some of the players have now progressed to Under 10 and 12’s on a Monday night,” he said.

“All are welcome to attend our sessions on Wednesday night from 4pm and improve or learn new skills.”

Some weeks ago the under 14 Game between the EverSharp Dukes and the Deb’s Cleaning Rebels was the stand out game of the night.

The Rebels have been good over the past couple of weeks and have taken all before them, but the Dukes were not to be out done by Riley Chamberlain’s injection into the Rebels provided another scoring option for them and the Rebels had their noses in front at half time; but it was the Dukes with the run and teamwork from young guns Demmy Bullock and emerging Teagan Gratte who provided the opportunities for Jack Andrews and Ruel Ormsby to score, taking the Dukes to a win 33 -29.

Under 12’s and Under 10’s continue to flourish under the guidance of Byford Basketball coaches and produce some exciting games with a number of players producing first’s for their teams and themselves. 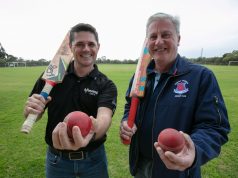 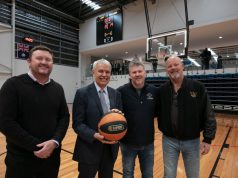 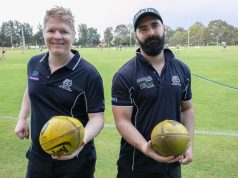 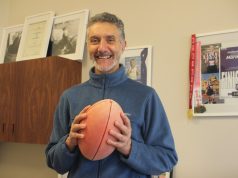 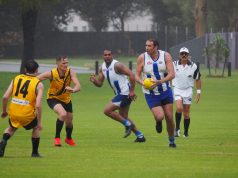 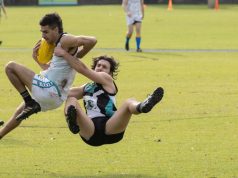