Police have charged a 35-year-old Brookdale man with murder after the overnight death of a six-month-old girl in a suburban home.

At about 8pm on November 9 police said they were alerted about a seriously injured child at a Chiltern Avenue home in Brookdale.

Officers and St John Ambulance arrived on the scene shortly after and found the young girl who was taken to hospital.

Despite paramedics providing emergency first aid, the child died at the hospital.

The man, who police said was known to the child, was charged with murder.

He was refused bail and will appear in Perth Magistrates Court today. 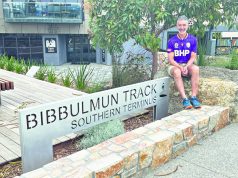 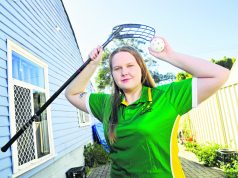 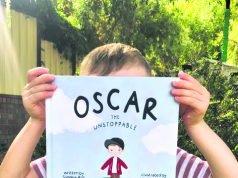 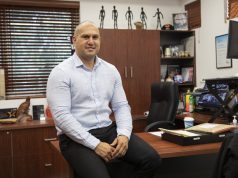 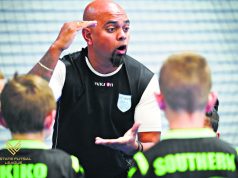 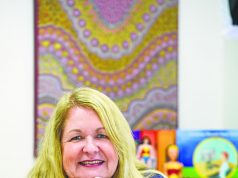 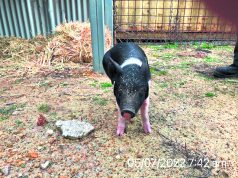