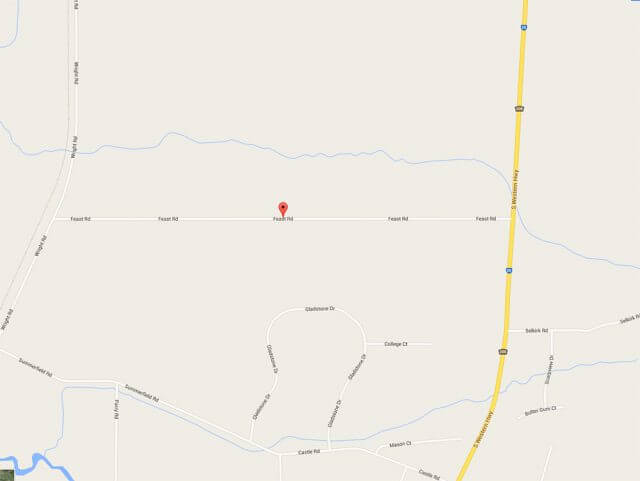 A man was lucky to be alive after being crushed by a water tank at a property in Serpentine this morning.

A St John Ambulance spokesman said emergency services were called to the Feast Road property just before 10am.

Department of Fire and Emergency Services were also called to help free the man, who was pinned underneath the tank.

The tank was removed before 10.30am and the man was airlifted to Royal Perth Hospital with injuries to his lower body.

His injuries were not believed to be life threatening.