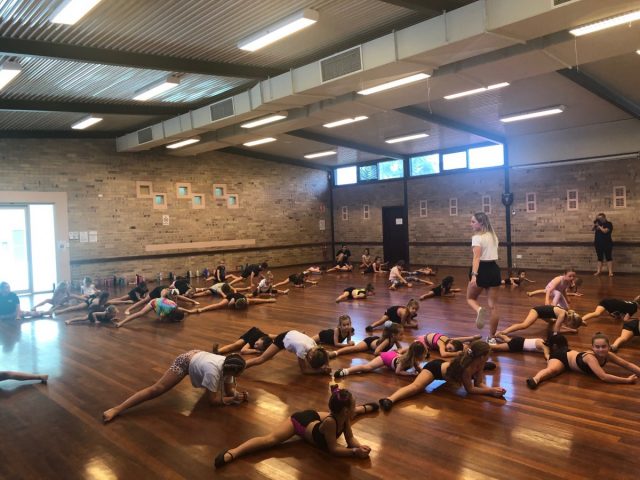 The library in Mundijong will be moved to the Byford Hall, despite a community petition presented with 518 signatures at the April 19 council meeting asking the Shire of Serpentine Jarrahdale to rescind its decision.

The library is moving to Byford Hall so the current facilities in Mundijong can create more office space for admin.

Tricia Duggin resides in Byford and spoke on behalf of the residents that would lose the facilities at the Byford Hall when the building is turned into the library.

“I’ve spoken to many people in our Shire and, although this is my statement, it is influenced by the opinions I’ve heard,” she said.

“From those I spoke to, we understand the admin needing increased space,” Ms Duggin said.

“But this decision to move the Mundijong Library to the Byford Hall just does not pass the pub test – it doesn’t make sense to the man on the street.”

Victoria Sellami, who teaches dance classes through Rise Dance Fitness at Byford Hall, told Examiner Newspapersthere’s nowhere else in the shire that fits their needs as perfectly as the hall.

“I teach a dance fitness class there three times a week, we need a large hall with heaps of space and we need it to have a nice wooden floor so we can dance well,” she said.

During the meeting Lana Jones also provided a statement on behalf of the Mundijong Library users, who were concerned with the move.

“Practically half of all current library users come from Mundijong or south of Mundijong,” she said.

“The community do not want the library to be moved from Mundijong and we do not want it replaced by part time mobile services that will not cater for current library use to the same standard as the physical building in Mundijong does.”

Ms Duggin and Ms Jones said residents felt there was a lack of community consultation prior to the decision on March 29 to move the library.

Councillor Rob Coales presented the petition to council and opened discussion expressing a concern for the lack of consultation.

“My concern…is in relation to one word, consultation,” he said.

“We as a council made a decision to move a key piece of infrastructure from one end of the shire to the other, with no community consultation.”

“My job as a councillor is to represent the people.”

Shire of Serpentine Jarrahdale President Michelle Rich made a statement during her president’s report that highlighted time restrictions on covid stimulus money as the reason for the quick decision.
“There has already been some work done with the user groups for Byford Hall,” she said.

“Not all of the (shire facilities) are fit for all purposes. But they all do have a purpose.”

“Given the information that I have, I think the decision made on March 29 was a good decision.”

The petition’s motion to rescind the decision with Mr Coales and Keira McConkey the only councillors to vote for the petition.

Ms Duggin told Examiner Newspapers she was disappointed in the decision.

“I know it doesn’t reflect the view of a large majority of the community,” she said.