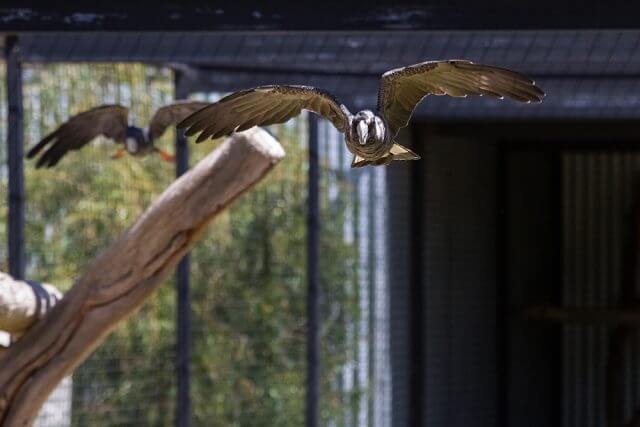 In a shock proposal the Shire of Serpentine Jarrahdale is considering opening a gravel mine in an area home to all three of the federally protected black cockatoo species that borders the Serpentine National Park.

The Scrivener Road gravel reserves in Serpentine are one of the few known locations used by all three black cockatoo species for nesting and breeding.

The area is also believed to be home to other threatened species such as chuditch, numbat, quenda and quokka and the shire has itself described the area as having ‘significant biodiversity value’.

In a draft management plan open for public comment until the end of December, the shire proposes to clear five hectares of vegetation to fill an estimated need of 10,000 cubic metres of gravel per year.

The report stated there would be a collaboration with a commercial operator and various specialist consultants.

It also stated a viable gravel extraction operation with a good economy of scale would yield about 65,000 cubic metres.

The report acknowledged the environmental importance of the area but stated the damage done by gravel extraction would be offset by rehabilitation work.

The reserves had previously been used by the shire to extract gravel from two pits since the 1960s but the activity ended in 2006 following a directive from the state government.

At the time the shire applied to extend operations and clear more than two hectares but the state government denied the application and ordered operations be ceased until a management plan could be put in place.

It has since been recommended the reserves be added to the Serpentine National Park.

“The shire has made several promises to do rehabilitation work in different places but we haven’t seen it happen,” he said.

“Even if they do in this case it won’t be good enough because the black cockatoos nest in the hollows of large, old jarrah and marri trees.

“The average age of the trees they use is 220 years old so even if you plant new trees it’s going to be another 200 years before they’re suitable for these birds.

“They don’t have to extract gravel here, there are other sites they could extract from or they could purchase gravel but this is the worst case scenario, it’s just the worst place for this.”

He was also concerned about the impact the mine would have on residents’ groundwater and traffic in the area.

“Scrivener Road is already a pretty hairy road to drive on, it’s not suitable for this level of truck movement,” he said.

“None of us are connected to main water either so the people who live around here are reliant on groundwater and I’m worried it will affect that.”

Mr Vahdat said about 15 of the streets’ 20 households had formed the stop mining on Scrivener Road group.

The group launched a change.org petition last week to protest the proposal.

The draft management plan was open for public comment until December 31.

The residents’ petition was at https://www.change.org/p/shire-of-serpentine-jarrahdale-save-the-environment-and-black-cockatoos.