Home Armadale Donations in the spotlight 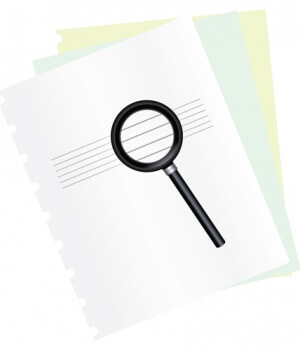 The Labor Party would implement radical changes to political donations disclosure systems if elected at next year’s March election.

The changes would include the introduction of an online electronic disclosure of the donations system to provide continuous disclosures of donations to the electoral commission and the public.

They would also reduce the public disclosure threshold for donations from $2300 to $1000 and introduce election campaign spending caps for candidates and political parties.

Third party fundraising bodies like the 500 Club were also in the firing line with the party stating they will conduct an inquiry into the practice.

“Too many people are cynical and disillusioned with politics at the moment,” she said.

“Simple changes to ensure people can easily find out who donates what to political parties or candidates is a fundamental first step towards establishing greater transparency and integrity to our political system.

“We will create greater transparency and start to rebuild public confidence.

“There is a general lack of understanding of the electoral system in our society, which is why we will also provide more education in primary and secondary schools around this subject.”

“He singles out the 500 Club, that is openly affiliated with the Liberal Party, while ignoring the massive direct donations made by trade unions to the ALP,” he said.

“Any cap on campaign expenditure seems designed to prevent the Liberal Party from matching the combined election expenditure of the ALP, the unions, and supposedly independent organisations like GetUp.

“The Government has a track record of keeping the electoral system under review, but we reject this self-interested policy of the ALP.”

“The disclosure of political donations was established by the Court Liberal-National Government in 1996, and left unchanged by the ALP Government from 2001 to 2008.”

Greens North Metro candidate Alison Xamon said the Greens have long campaigned for increased transparency around political donations and it was good to see Labor starting to follow their lead.

The Liberal Party spent $5.1 million on its 2013 state election campaign while the Labor Party and National Party spent $2.7 million and $300,000 respectively.