In the article in Examiner Newspapers dated August 18 ‘Bio Organics back in business’ referred to ground water monitoring being undertaken by Bio Organics as part of a closure notice issued to the company in June 2014.

This is incorrect as the testing is actually part of an investigation notice, which the DER issued to the company in October 2014.

The article also states Bio-Organics applied to the Shire of Serpentine Jarrahdale to develop a transport depot in July last year.

According to the DER, further monitoring is required and the testing is ongoing.

Examiner Newspapers apologises for the errors. 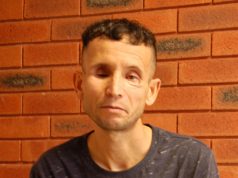 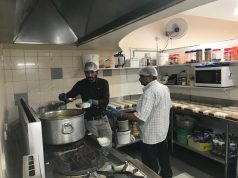 “To care for others is called humanity” 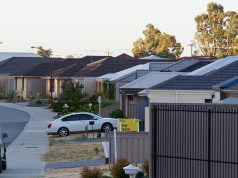 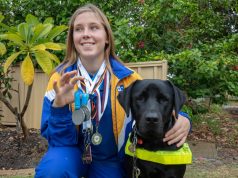