Home Canning Colombian ﬁlm is a feast for the senses

The ﬁlm goes back to the late 1960s, where two indigenous Wayuu families are destined for war as a result of the main character Rapayet (Jose Acosta) getting involved in the marijuana business in Colombia with his friend Moises (Jhon Narvaez).

The ﬁlm initially gives you clues and warnings through Ursula’s (Carmiña Martinez) beautiful daughter Zaida’s (Natalia Reyes) descriptive dreams that symbolise that something tragic is about to happen to the family’s tribe.

Lead character Rapayet falls in love with Zaida and wishes to marry her, but Ursula insists on multiple cows, goats and necklaces as condition for him to marry her daughter.

The question at this stage is where is Rapayet is planning to get the money to pay for this dowry.

Culture, heritage and Colombian indigenous traditions are respected in the ﬁlm, with exceptional performances from the whole cast.

After the marijuana business grows and a series of tragic events occur between the families, the audience is able to see how the characters’ ambition for more money and power leads them to destroy their essence of tradition and eventually takes them into an abysm of death and bankruptcy.

Visually stunning, with eye-popping costumes and cultural references, Birds of Passage is a pleasant sensory experience that is possibly best enjoyed with a big set of speakers to intensify the tension in the ﬁlm.

From beginning to end the ﬁlm delivers an artistic and musical performance that not only captivates the audience but magniﬁes the cinematic experience considering the dense story line. 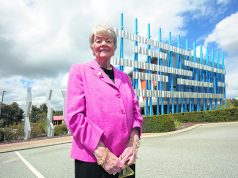 “We didn’t always have the right to vote” 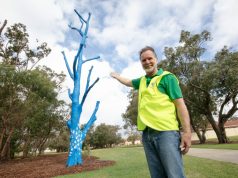 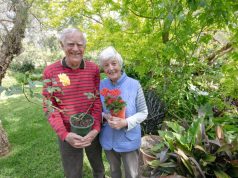 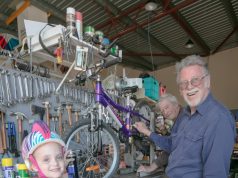 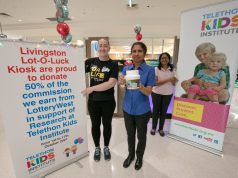