Four talented boys from The Willetton Cricket Club and Western Australian Cricket Association (WACA) premier league are representing the state in the Australian Under 17 cricket carnival.

Sixteen- year-old Luke Walsh played for Western Australia under 15 carnival last season and because of his outstanding performance he was selected in Cricket Australia under 16 development squad.

As part of the talent identification for Australian Cricket, Luke has attended a number of training camps at the National Cricket Academy in Brisbane.

From September 30 to October 11 the boys will face a series of competitions against some of Australia’s best young cricketers in Mackay, Queensland.

“He has grown up with cricket,” he said.

“His father Mark Walsh is a former captain of Willetton and played state cricket for WA as a wicketkeeper.

“All the boys have a strong work ethic and are very determined to succeed.”

“On return from the carnival they will be given every opportunity to play senior cricket,” he said. 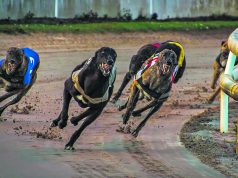 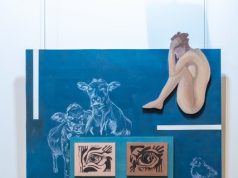