Home In the news Chronic shortage of childcare places in SJ 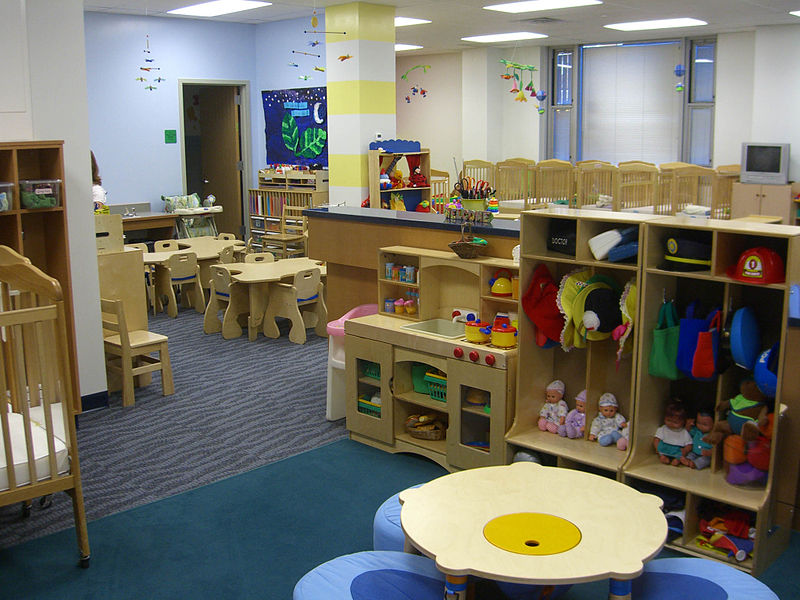 Serpentine Jarrahdale has the greatest shortage of childcare places available of any area in the Greater Perth region, according to a landmark report released by the Mitchell Institute at Victoria University on Tuesday.
According to the report, 1.8 million West Australians, or 68 per cent of the population, are living in an area with an acute shortage of childcare places – in other words, in almost every region of WA, between three and seven children are vying for every one childcare place available.
The figures lie in stark contrast to the eastern states, where between 64 per cent and 78 per cent of the population has good access to childcare.
Serpentine Jarrahdale, along with Mundaring, tops the list of greater metro regions in WA with a shortage of childcare places, with each identified as having 4.7 children for every one childcare place on offer.
The research found across Australia childcare places were concentrated in the wealthiest areas and close to major job centres, with a correlation between areas with higher childcare fees and childcare availability.
Lead author Dr Peter Hurley from Victoria University’s Mitchell Institute said the research showed providers were not only establishing services where there was greater demand, but where they were likely to make greater profits.
“Unlike schools, the early learning sector is made up of for-profit businesses and not-for-profit providers,” Dr Hurley said.
“Our research shows that the most expensive childcare in Australian cities is also in suburbs with more childcare places, suggesting there is an incentive for providers to open in wealthier areas where families can afford to pay higher fees.
“It is children from disadvantaged background who benefit the most, but our research shows these children are the ones most likely to live in an area with a shortage of childcare places.
“For many regional towns, Australia’s policy approach to early learning results in a complete absence of provision, especially for towns with a population of less than 1500 people.“These are not thin markets but rather an absence of a market as the current policy settings mean it is not viable for providers to offer childcare.
“Families need easy access to affordable high-quality childcare and there is a clear link between childcare accessibility and female workforce participation.
“Making it easier for mothers to work if they choose to will benefit the family and the broader economy,” he said.
According to the report, the childcare sector receives $11 billion a year in Federal Government funding via the childcare subsidy with parents contributing up to $6.8 billion (in 2019).
Despite the profit-making ability of early learning centres, the sector has received two economic bailouts during the pandemic and is facing further economic challenges related to attracting and retaining skilled educators.
The full report: Deserts and oases: how accessible is childcare in Australia? can be viewed at vu.edu.au/mitchell-institute