After a month-long delay, the City of Canning has released the 2018-2019 annual budget, which also includes the City’s new differential rating system, which has been criticised by a ratepayer’s group.

The City said the expanded budget has brought their expenditure in line with the Strategic Community Plan.

Canning Ratepayers Association president Peter Clayton said he understood the City’s push for equality, but residents would have to see whether or not the new system would work.

“You know, the council said they want to make it more equitable and in many ways they have,” he said.

“It’s clear the council wants more money out of the commercial businesses, which I think almost every resident would agree with.

“There’s been a general sentiment that residential rates have been unfair.

“I look at the situation where I have a 220 square-metre unit in Willetton and the gross rental value is something like $38,000.

“That’s the planning side of it, but I’m not sure where they get that number – I’ve valued it at $25,000 at the most and I know a lot of people in the area would agree with me.”

Mr Clayton said a major priority for residents was the development of the Canning City Centre, and the need for a guarantee of fair and responsible participation on the part of developers.

“There is this big agreement to develop the area around Carousel, but we don’t exactly know how it’s going to go,” he said.

“There are plans like the paid parking and land being developed around there.

“I think whatever happens, people just want to be sure their money’s going to the right places and they’re getting a fair deal.”

The City said it will also continue to invest in new digital systems, with new computers and other digital equipment currently being rolled out in libraries and community centres.

The gym equipment will be replaced at the Riverton Leisureplex and additional fitness rooms will be made available.

Community and Safety Services will be funded to the tune of $2.2 million with improvements planned for the City’s CCTV network and new mobile messaging.

Council will provide continuing support to our community through exemptions, donations and grants totalling $1.3 million, including a new grant category to assist community groups to improve disability access.

The City said residents can now also access an additional fortnightly recycling service for $19.80, with further waste service improvements expected to be announced throughout the financial year. 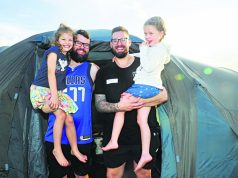 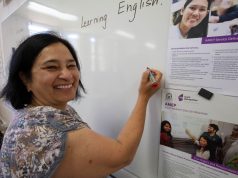 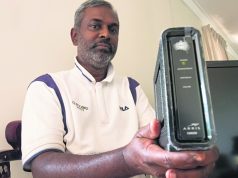 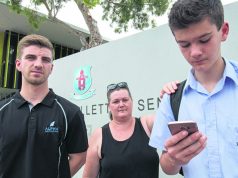 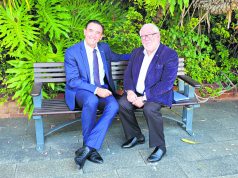 Residents to have a say on Bentley project